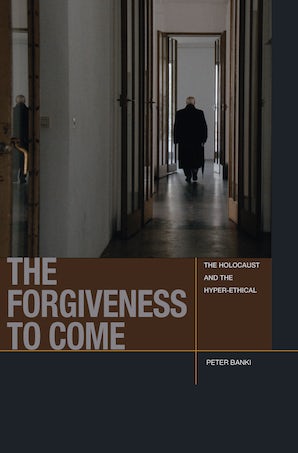 The Holocaust and the Hyper-Ethical

This book is concerned with the aporias, or impasses, of forgiveness, especially in relation to the legacy of the crimes against humanity perpetrated by the Nazis and their collaborators during World War II. Banki argues that, while forgiveness of the Holocaust is and will remain impossible, we cannot rest upon that impossibility. Rather, the impossibility of forgiveness must be thought in another way. In an epoch of “worldwidization,” we may not be able simply to escape the violence of scenes and rhetoric that repeatedly portray apology, reconciliation, and forgiveness as accomplishable acts.

Accompanied by Jacques Derrida’s thought of forgiveness of the unforgivable, and its elaboration in relation to crimes against humanity, the book undertakes close readings of literary, philosophical, and cinematic texts by Simon Wiesenthal, Jean Améry, Vladimir Jankélévitch, Robert Antelme and Eva Mozes Kor. These texts contend with the idea that the crimes of the Nazis are inexpiable, that they lie beyond any possible atonement or repair. Banki argues that the juridical concept of crimes against humanity calls for a thought of forgiveness—one that would not imply closure of the infinite wounds of the past. How could such a forgiveness be thought or dreamed? Banki shows that if today we cannot simply escape the “worldwidization” of forgiveness, then it is necessary to rethink what forgiveness is, the conditions under which it supposedly takes place, and especially its relation to justice.

“Forgiveness may be implied in a certain Jewish humor that offers the possibility of forgiveness as its impossibility. Peter Banki makes me think that that a humanity capable of crimes against humanity is in just such a double bind with itself.”---—Jean-Luc Nancy,

“An extremely well-written, subtle, and moving meditation on the impasses of forgiveness in the face of the Holocaust and other unforgivable crimes, challenging our notions of what it means to be a person and whether there is a universal order of ​human beings that might allow perpetrator and victim to recognize in each other a shared humanity. Banki’s book is an excellent study—supple in its interpretations, limpid in its style—and will be of great interest to students and scholars of literature, political science, philosophy, history, and anthropology.“---—Rochelle Tobias, Johns Hopkins University

Table of Contents
Preface Introduction: To Forgive the Unforgivable 1: The Survival of the Question: Simon Wiesenthal’s The Sunflower 2: Reading Forgiveness in a Marrano Idiom: Jacques Derrida 3: Crimes against Humanity or the Phantasm of “we, men” 4: A Hyper-Ethics of Irreconcilable Contradictions: Vladimir Jankélévitch Conclusion: Forgiveness as a Jewish Joke Epilogue: “What an Art of Living!” Acknowledgments Notes Works Cited
Details 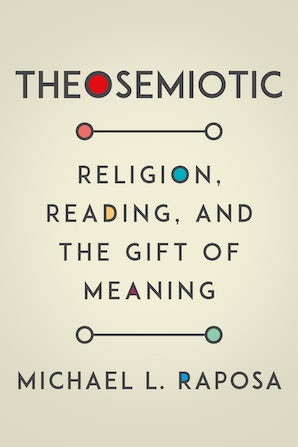