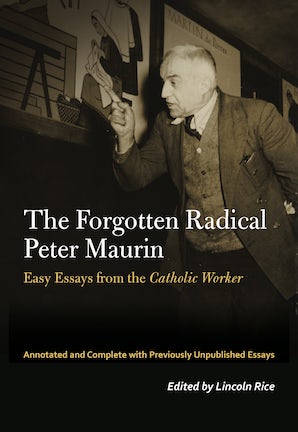 Dorothy Day used to refer to Peter Maurin–her mentor and muse as the 'St. Francis of modern times.' Lincoln Rice’s impeccably annotated collection of 'easy essays' elevates Maurin’s unique, pithy pearls of wisdom, which are in many ways classic texts of the twentieth-century Catholic Left. As co-founder of the Catholic Worker movement, Maurin was a prophetic bard of the 'Green Revolution,' which he saw as a necessary antidote to estrangement of modern industrial society. Peter Maurin’s insights were biting, earnest, witty, and provocative–fodder for the Worker’s vocation as the 'dynamite of the Church' that both comforted the vulnerable and afflicted the powerful in equal measure. This volume both captures the transformative vision of Maurin’s thought, and locates it within the context of modern radicalism’s historical atmosphere.---Jack Lee Downey, University of Rochester,

Without Peter Maurin, there would be no Catholic Worker movement. His meeting and teaching Dorothy Day gave her the spiritual and intellectual grounding in Catholicism that she needed and together they began the movement that continues to challenge us. In The Forgotten Radical Peter Maurin, Lincoln Rice has compiled the definitive version of Maurin’s 'Easy Essays,' showing both the scholar and the general reader how Maurin’s words have relevance as we navigate the perils of the twenty-first century.---Rosalie Riegle, author of Dorothy Day: Portraits by Those Who Knew Her, 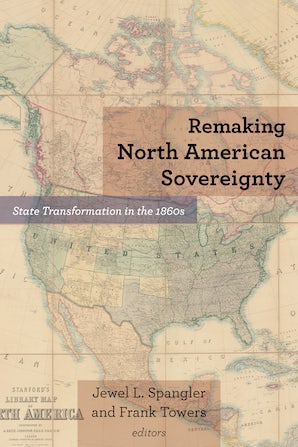