A beautiful, profound series of reflections on the body by one of the most prominent and consequential philosophers of continental Europe

This landmark volume brings into English Jean-Luc Nancy’s last completed work and concludes his remarkable philosophical reflections on the body, a project he began almost thirty years ago. Taking the body as an intersection of pulsing life and destructive cruelty on a global scale, Nancy’s account becomes more vivid, more physical, than ever, even as it ventures into language that is as lyrical as it is profound. This vividness is manifest in blood: as it flows, in all its pulsing and forceful circulation, and as it spills, in the cruelty of existences confronted daily by countless destructions. This can be described as sanguis and cruor, the two Latin words for blood’s intermingled but distinct aspects. This distinction allows Nancy to highlight an almost mystical sense of the body (yet one that remains soberly on this side of its manifest insistence), alongside the cruelty that pervades our world—a world whose very existence is threatened by its reduction to mere objects.

The exceptional writings brought together in Corpus III comprise a masterful work of philosophy that marries rigorous erudition—on Freud, Nietzsche, and others—with rich poetic language and an actual poem. Nancy’s thought opens the body onto its own unaccountable origins, its plural singularities, its enmeshed instantiations, and its excessive irreducibles, which are also the elusive excesses of language. Whereas in earlier texts Nancy has referred to this excess as poetry, here he performs it in the form of a poem, in the extraordinary hymn entitled Stoma. While the publication of a poem by Nancy is a notable event, equally noteworthy is a remarkable essay entitled “Scandalous Death,” in which Nancy meditated on a subject that was to come to him too soon after. Above all, the book is crucial for bringing into English Cruor, the very last book Nancy completed before his death, an evocative meditation offered by a great thinker on the complex conditions of his own—and our—singular survival.

“This wonderfully economical text gives us Nancy’s elaborate arguments regarding the body, touch, plurality, globalization, and worldliness. At stake for Nancy is an urgent reformulation of what it means to live together.”---Timothy Murray, author of Technics Improvised: Activating Touch in Global Media Art,

“In this important last volume, Jean-Luc Nancy eloquently and powerfully returns to the nature of bodies and their singularities from a new and original perspective. Nancy’s focus has shifted from the ‘in between’ of bodies in sex to spilled blood that colors the suffering of bodies and attests to cruelty through the violence—physical, psychological, political, economic, and technological—endemic to our times.”---Dalia Judovitz, Emory University, 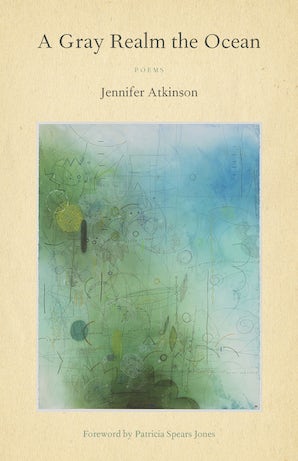 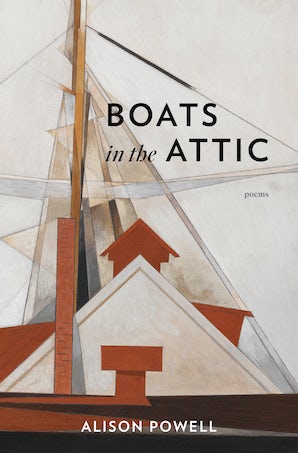