A Philosophy of Hope

Josef Pieper and the Contemporary Debate on Hope

Josef Pieper was one of this century’s most influential thinkers. A leading Catholic philosopher, he won a wide audience through such books as The Four Cardinal Virtues and About Love.

This book is one of few extended studies of Pieper’s thought—in particular, of the concept of hope. Pieper was one of the first modern philosophers to explore the idea of hope, and Schumacher discusses his development alongside contributions by Sartre, Jaspers, Marcel, Heidegger, Bloch, and other thinkers. He examines Pieper’s treatment of hope as an aspect of individual potential and as an historical force, exploring such themes as dignity, ethics, the good, and the just.

Authors & Distributors
Bernard Schumacher teaches at the University of Fribourg; he is co-editor of The Classics of Western Philosophy.
Reviews

The book is filled with instructive and interesting detailed analyses of the many facets of hope. - —The Review of Metaphysics 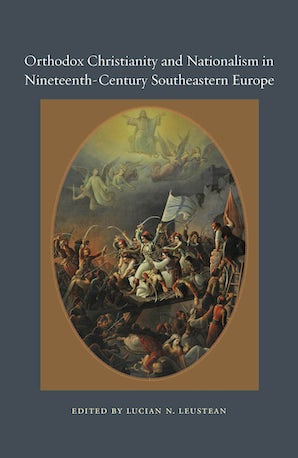 By Edited by Lucian N. Leustean