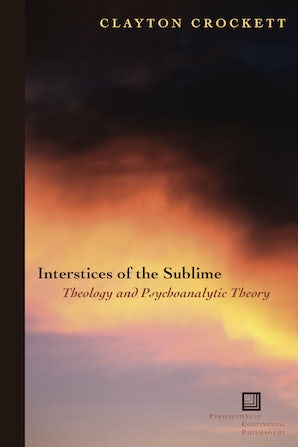 Interstices of the Sublime

Interstices of the Sublime represents a powerful theological engagement with psychoanalytic theory in Freud, Lacan, Kristeva and Zizek, as well as major expressions of contemporary Continental philosophy, including Deleuze, Derrida, Marion, and Badiou. Through creative and constructive psycho-theological readings of topics such as sublimation, schizophrenia, God, and creation ex nihilo, this book contributes to a new form of radical theological thinking that is deeply involved in the world.

Here the idea of the Kantian sublime is read into Freud and Lacan, and compared with sublimation. The sublime refers to a conflict of the Kantian faculties of reason and imagination, and involves the attempt to represent what is intrinsically unrepresentable. Sublimation, by contrast, involves the expression and partial satisfaction of primal desires in culturally acceptable terms. The sublime is negatively expressed in sublimation, because it is both the "source" of sublimation as well as that which resists being sublimated. That is, the Freudian sublime is related to the process of sublimation, but it also distorts or disrupts sublimation, and invokes what Lacan calls the Real. The effects of the sublime are not just psychoanalytic but, importantly, theological, because the sublime is the main form that "God" takes in the modern world. A radical postmodern theology attends to the workings of the sublime in our thinking and living, and provides resources to understand the complexity of reality. This book is one of the first sustained theological readings of Lacan in English.

Authors & Distributors
Clayton Crockett is Professor and Director of Religious Studies at the University of Central Arkansas. He is the author a number of books, including Deleuze Beyond Badiou: Ontology, Multiplicity and Event, Interstices of the Sublime: Theology and Psychoanalytic Theory (Fordham), and, with Ward Blanton, Jeffrey W. Robbins, and Noëlle Vahanian, An Insurrectionist Manifesto: Four New Gospels for a Radical Politics.
Reviews

Draws on psychoanalytic theory and Continental philosophy to develop a radical postmodern theology. - —The Chronicle of Higher Education

“Crockett’s book is much more than an intervention into contemporary theological debates: it is an intervention that will change the very terms of these debates. . . . It articulates a unique position that can only adequately be named Christian materialism. Crockett deploys the emancipatory core of Christianity that sustains every authentic radical politics.” - —Slavoj Zizek, University of Ljubljana

An interesting topic, this book would be worth reading along with Twain's 'Autobiography,' Twain's final attempt to reveal his dark side. - —Santa Cruz Sentinel

. . . [A] high quality and novel contribution. - —Reviews in Religion and Theology 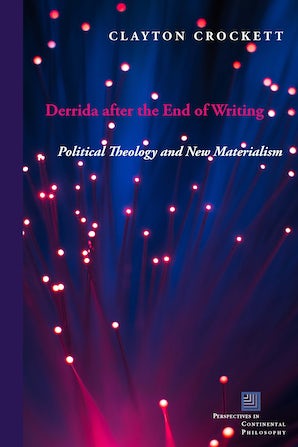 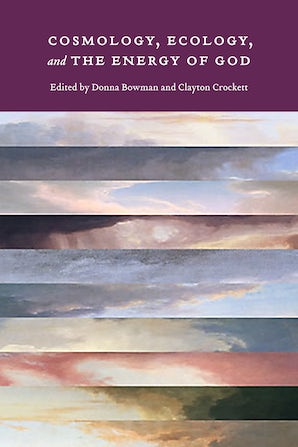 Cosmology, Ecology, and the Energy of God

By Edited by Donna Bowman, and Clayton Crockett