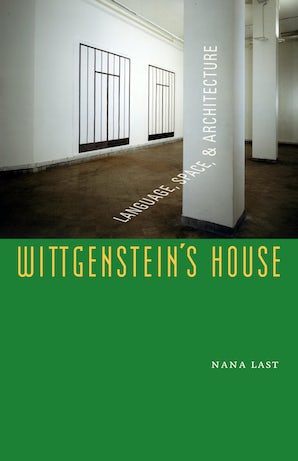 The book advances the radical proposition that the field in which architecture and philosophy operate includes linguistic and spatial practices. It develops innovative forms of interdisciplinary analyses to demonstrate that the philosophical positions put forth by Wittgenstein's two main works are literally unthinkable outside of their respective conceptions of space: the view from above in the early work and the view from within constructed by the late work.

To examine the manner in which Wittgenstein's practice of architecture insinuated itself into his philosophy, the author interweaves in-depth analyses of the spatial constructs underpinning the early and late philosophies with conceptual, formal and operative discussions of the design of the Stonborough-Wittgenstein house. Together these discussions reveal how Wittgenstein's practice of architecture engaged philosophical concepts, through which it influenced Wittgenstein's philosophy of language. At the heart of this approach is the finding that the philosophical concepts at the core of Wittgenstein's philosophy are indeed spatial ones, including his concerns with the limits of language, the boundary between showing and saying, the intricate textual numbering systems he devises, the relationship between the interiority of the subject and the publicness of language, and the formative principle of family resemblance.

Authors & Distributors
Nana Last is Associate Professor of Architecture at the University of Virginia.
Reviews

This book opens new and unexpected vistas into the complex landscape – or perhaps I should say the complex architecture and spatiality – of Wittgenstein’s philosophy. In that sense, it makes an important, dual contribution  to the history of philosophy and to the history of modern architecture.---—Mark Jarzombek, Massachusetts Institute of Technology

. . . An interesting and thought-provoking work, one that adds to the corpus of writings on Wittgenstein's ideas about architecture and aesthetics. - —Estetika: The Central European Journal of Aesthetics

Accessible...Brings forward the virtues of applied abstraction through keen and historical treatment of both the writings and the Stonborough project.---—Tom Conley, Harvard University

“A strikingly brilliant and lucid piece of work. Last shows how Wittgenstein’s entanglements of philosophy and architecture become the necessary prologue to his accomplishment in the Investigations. Wittgenstein’s House takes what is often considered a marginal or extraneous interlude in his work and demonstrates how it in fact forms the indispensable pivot of a major reorientation in
Wittgenstein’s thought.”

“ . . . Reveals heretofore unseen and unsuspected edifying relations between architecture and philosophy and their distinctive ways of seeing and thinking.” - —Postmodern Culture

A noteworthy synthesis of Wittgenstein's philosophy with the subject of architecture. - —wittgenstein-news.org

By (author) Nana Last
Nana Last is Associate Professor of Architecture at the University of Virginia. 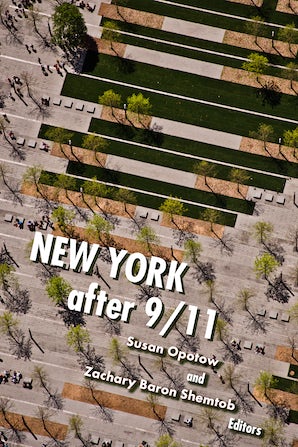 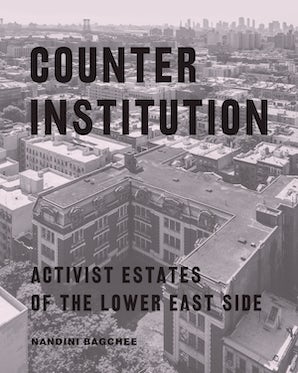 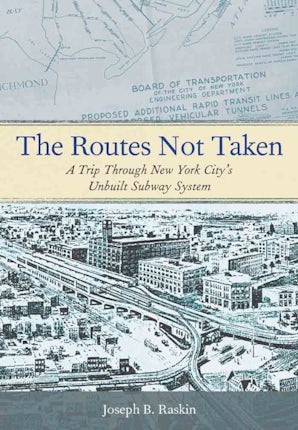 By Joseph B. Raskin