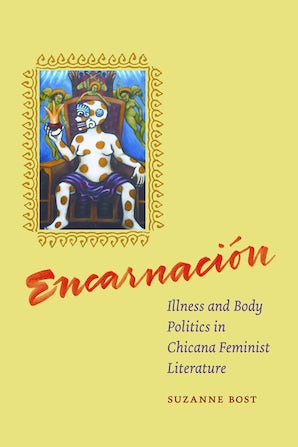 Encarnación takes a new look at identity. Following the contemporary movement away from the fixed categories of identity politics toward a more fluid conception of the intersections between identities and communities, this book analyzes the ways in which literature and philosophy draw boundaries around identity.

The works of Gloria Anzaldúa, Cherríe Moraga, and Ana Castillo, in particular, enable us to examine how identities shift and intersect with others through processes of “incarnation.” Since the 1980s, critics have come to equate these writers with Chicana feminist identity politics. This critical trend, however, has been unable to account for these writers’ increasing emphasis on bodies that are sick, disabled, permeable, and, oftentimes, mystical.

Encarnación thus turns our attention to aspects of these writers’ work that are usually ignored—Anzaldúa’s autobiographical writings about diabetes, Moraga’s narrative about her premature baby’s medical treatments, and Castillo’s figure of a polio-afflicted flamenco dancer—to explore the political and cultural dimensions of illness.

Concerned equally with the medical-surgical interventions available in our postmodern age and with the ways of understanding bodies in the Native American and Catholic traditions these writers invoke, Encarnación develops a model for identity that expands beyond the boundaries of individual bodies. The book argues that this model has greater utility for feminism than identity politics because it values human variability, sensation, and openness to others.

The methodology of the study is as permeable as the bodies and identities it analyzes. The book brings together discourses as disparate as Mesoamerican anthropology, art history, feminist spirituality, feminist biology, phenomenology, postmodern theory, disability studies, and autobiographical narrative in order to expand our thinking beyond what disciplinary boundaries allow.

Deeply expressive, intellectually profound, and very moving. It offers new paths into, beside, and through identity politics. - —Katie King, Maryland Institute for Technology in the Humanities

Deeply expressive, intellectually profound, and very moving. It offers new paths into, beside, and through identity politics.---—Katie King, Maryland Institute for Technology in the Humanities

By (author) Suzanne Bost
Suzanne Bost is Associate Professor of English at Loyola University Chicago. She is the author of Mulattas and Mestizas: Representing Mixed Identities in the Americas, 1850–2000. 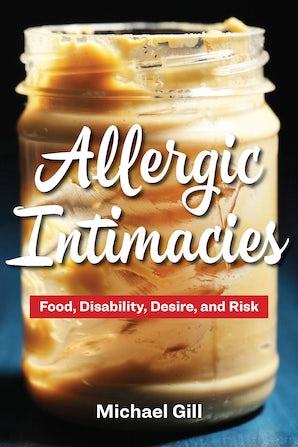 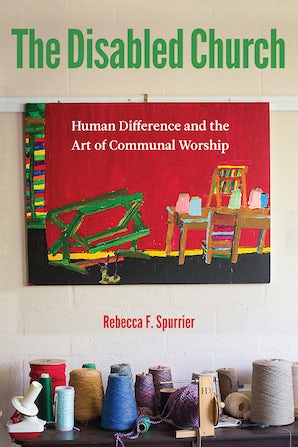 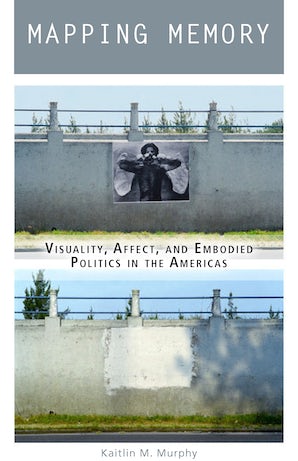 Visuality, Affect, and Embodied Politics in the Americas 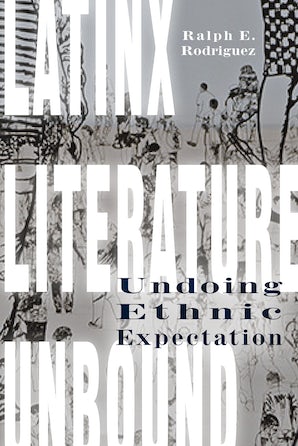 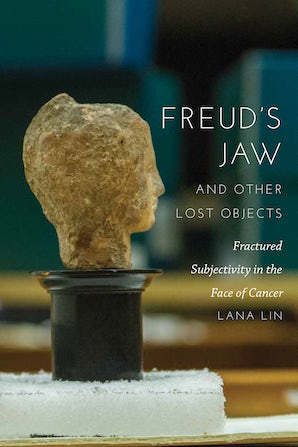 Freud's Jaw and Other Lost Objects

Fractured Subjectivity in the Face of Cancer