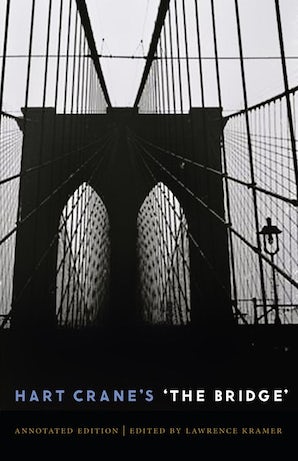 Hart Crane's long poem The Bridge has steadily grown in stature since it was published in 1930. At first branded a noble failure by a few influential critics— a charge that became conventional wisdom—this panoramic work is now widely regarded as one of the finest achievements of twentieth-century American poetry. It unites mythology and modernity as a means of coming to terms with the promises, both kept and broken, of American experience.

The Bridge is also very difficult. It is well loved but not well understood. Obscure and indirect allusions abound in it, some of them at surprisingly fine levels of detail. The many references to matters of everyday life in the 1920s may baffle or elude today’s readers. The elaborate compound metaphors that distinguish Crane’s style bring together diverse sources in ways that make it hard to say what, if anything, is “going on” in the text. The poem is replete with topical and geographical references that demand explication as well as identification. Many passages are simply incomprehensible without special knowledge, often special knowledge of a sort that is not readily available even today, when Google and Wikipedia are only a click away.

Until now, there has been no single source to which a reader can go for help in understanding and enjoying Crane’s vision. There has been no convenient guide to the poem’s labyrinthine complexities and to its dense network of allusions—the “thousands of strands” that, Crane boasted, “had to be sorted out, researched, and interwoven” to compose the work.

This book is that guide. Its detailed and far-reaching annotations make The Bridge fully accessible, for the first time, to its readers, whether they are scholars, students, or simply lovers of poetry.

Kramer's edition will be an unqualified boon to anyone who wants to introduce students to Crane. And that is because students themselves have had a hand in producing the superb annotations here. Thanks to this version, the difficulty of reading The Bridge will no longer be an obstacle to teaching and studying Crane's great poem. - —Robert L. Caserio, The Pennsylvania State University

Hart Crane's The Bridge is generally agreed to be one of the great long poems of the early twentieth-century, but its obscure allusions and habitual double entendres have made it a difficult poem to digest. Lawrence Kramer’s excellent annotated edition, produced with the help of a devoted group of graduate students, thus fills what is a real lacuna. Not only are Kramer’s annotations deeply learned and precise; they also display great tact and common sense, refusing to overwhelm us with data or tangential matter. No student of Hart Crane—indeed no lover of Modernist poetry—will want to be without this necessary edition of The Bridge. - —Marjorie Perloff, Professor Emerita, Stanford University

No great poem is more deceptively titled than The Bridge, a work
whose restless dynamics exceed all architectural containment. Hart
Crane set out to celebrate America but what he produced was a rhapsody
to New York City, conceived as a fount of immense power and ideal
perch for assessing national values in a “Jazz Age.” And now, under
Lawrence Kramer’s capacious annotation, The Bridge expands into its
fullest dimensions, becoming historical fantasia, dream-text,
combative retort, personal document, national epic, queer libretto,
and machine-age homage. Frank O’Hara’s claim that Crane’s writing is
“better than the movies” is exuberantly realized in Kramer’s detailed
dramaturgy.

- —Edward Brunner, author of Splendid Failure: Hart Crane and the Making of The Bridge

Lawrence Kramer is Distinguished Professor of English and Music at Fordham University, the editor of 19th-Century Music, and a prize- winning composer whose works have been performed internationally. He is the author
of eleven books on music, most recently including Why Classical Music Still Matters (2007), Interpreting Music (2010), and Expression and Truth: On the Music of Knowledge (2012). His string quartet movement “Clouds, Wind, Stars” won the 2103 Composers Concordance “Generations” Prize. Recent and forthcoming performances include Words on the Wind for voice and chamber ensemble (New York City, 2013), Pulsation for piano quartet (Ghent, Belgium, 2013), Songs and Silences to Poems by Wallace Stevens (London, 2013), and two string quartets, nos. 2 and 6 (New York City,
2013). 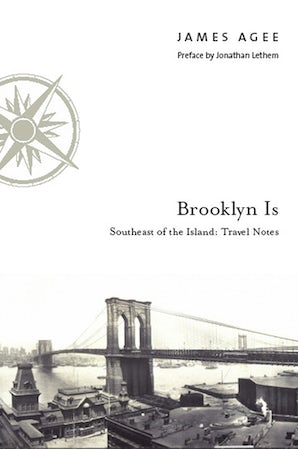 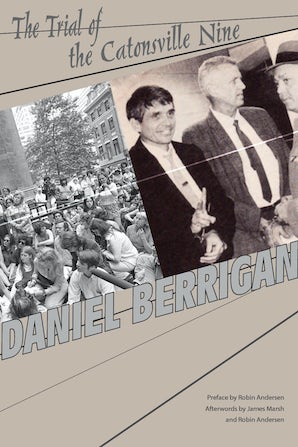 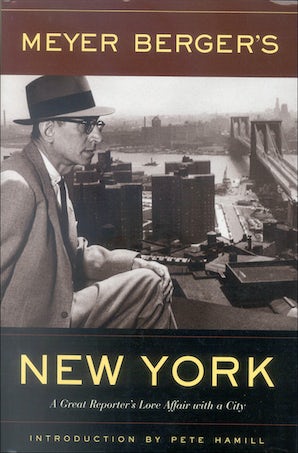 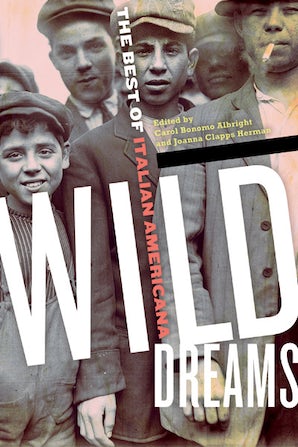 The Best of Italian Americana

By Edited by Carol Bonomo Albright, and Joanna Clapps Herman 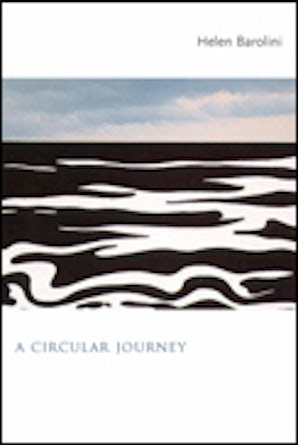 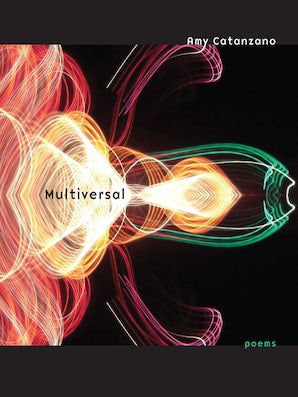 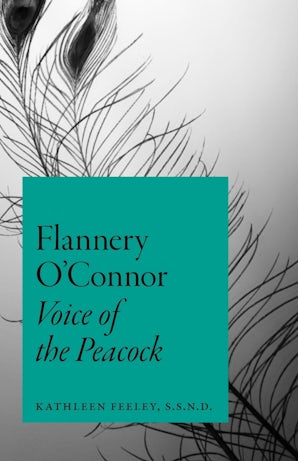 Voice of the Peacock 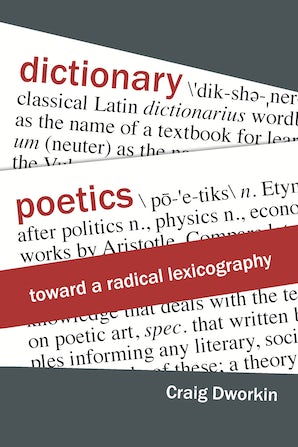 Toward a Radical Lexicography 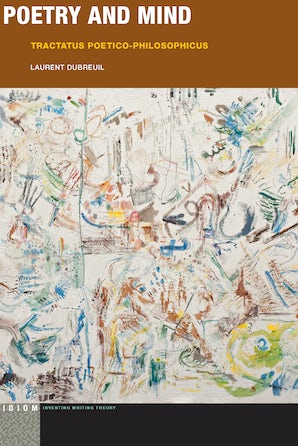