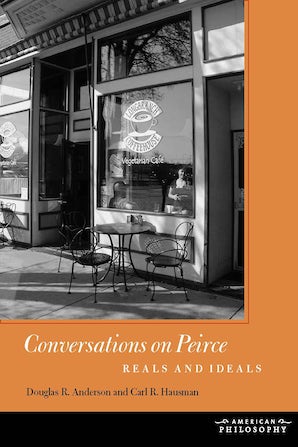 The essays in this book have grown out of conversations between the authors—and their colleagues and students—over the past decade and a half. Their germinal question concerned the ways in which Charles Sanders Peirce was and was not both an idealist and a realist. The dialogue began as an exploration of Peirce’s explicit uses of these ideas and then turned to consider the way in which answers to the initial question shed light on other dimensions of Peirce’s architectonic.

The essays explore the nature of semiotic interpretation, perception, and inquiry. Moreover, considering the roles of idealism and realism in Peirce’s thought led to considerations of Peirce’s place in the historical development of pragmatism. The authors find his realism turning sharply against the nominalistic conceptions of science endorsed both explicitly and implicitly by his nonpragmatist contemporaries. And they find his version of pragmatism holding a middle ground between the thought of John Dewey and that of Josiah Royce. The essays aims to invite others to consider the import of these central themes of Peircean thought.

An excellent collection of essays on Peirce’s metaphysics and his theory of inquiry, conceived in the spirit of a conversation between fellow travellers. This book will appeal to the budding Peirce scholar as well as to the seasoned specialist. - —Cornelis de Waal, Indiana University-Purdue University at Indianapolis

This collection of essays on the philosophy of C.S. Peirce is both delightfully rich and provocatively open. Anderson and Hausman combine their reflection and writing efficiently and elegantly in three sections. - —Choice

By (author) Carl R. Hausman
Carl R. Hausman, who was Doug Anderson’s teacher, taught at Pennsylvania State University until his retirement. He is the author of Charles S. Peirce’s Evolutionary Philosophy, Metaphor and Art, and A Discourse on Novelty and Creation. 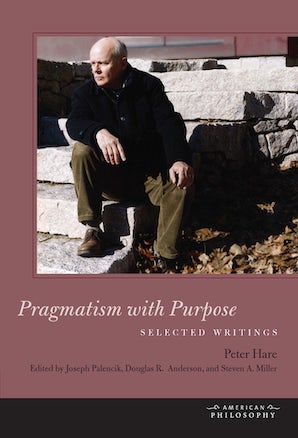 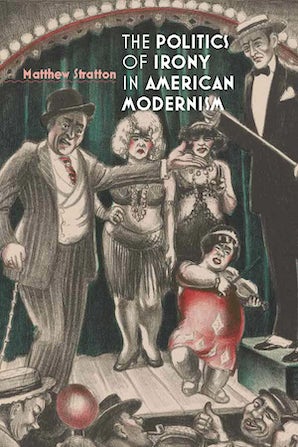