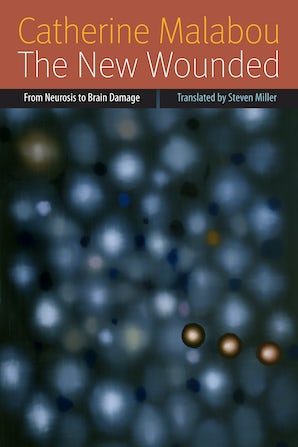 This book employs a philosophical approach to the “new wounded” (brain lesion patients) to stage a confrontation between psychoanalysis and contemporary neurobiology, focused on the issue of trauma and psychic wounds. It thereby reevaluates the brain as an organ that is not separated from psychic life but rather at its center.

The “new wounded” suffer from psychic wounds that traditional psychoanalysis, with its emphasis on the psyche’s need to integrate events into its own history, cannot understand or cure. They are victims of various cerebral lesions or attacks, including degenerative brain diseases such as Parkinson’s and Alzheimer’s.

Changes caused by cerebral lesions frequently manifest themselves as an unprecedented metamorphosis in the patient’s identity. A person with Alzheimer’s disease, for example, is not—or not only—someone who has “changed” or been “modified” but rather a subject who has become someone else.

Effacing the limits that separate “neurobiology” from “sociopathy,” brain damage tends also to blur the boundaries between history and nature. At the same time, it reveals that political oppression today assumes the guise of a traumatic blow stripped of all justification. We are thus dealing with a strange mixture of nature and politics, in which politics takes on the appearance of nature, and nature disappears in order to assume the mask of politics.

The first of the 'old wounded,' hysterics suffering from reminiscences, were Freud's co-conspirators in the invention of psychoanalysis. Not only were they its earliest patients and critics; their malady formed the very stuff of psychoanalysis. Malabou identifies a more recent class of 'new wounded'—Alzheimer's patient,
autistic children, concentration camp survivors, victims of rape, bombing, natural disasters and brain tumors—who, radically severed from their own past, are devoid not only of reminiscences but of meaning itself. Their maladies, she claims, evacuate the core concepts of psychoanalysis, its original stuff. Friends and foes of Freud's science will be riveted by Malabou's intelligent argument whose destructive thrust produces not merely rubble and dust, more a foam of fascinating new concepts—including cerebrality and destructive plasticity—and strong readings of Freudian texts.

What has happened when subjectivity is utterly changed by brain damage? What are the links of war, trauma, and loss of affect? In The New Wounded Catherine Malabou brilliantly shows how 'destructive plasticity' is the key concept for understanding our 'new economy of pain.' Highly recommended for everyone in the fields she so deftly examines: philosophy, psychoanalysis, and neurology." - —John Protevi, Louisiana State University

“Malabou draws upon the most current neurological research and
contemporary psychoanalytic works, and applies them to a careful, penetrating and convincing reading of Freud’s primary texts, in order to fashion her original interpretation.”

By (author) Catherine Malabou
Catherine Malabou, holder of Visiting Chairs in numerous North American universities, teaches philosophy at the CRMEP (Center for Research in Modern European Philosophy) at Kingston University (UK). The most recent of her books are, Changing Difference: The Feminine in Philosophy, and, with Judith Butler, You Will Be My Body for Me. 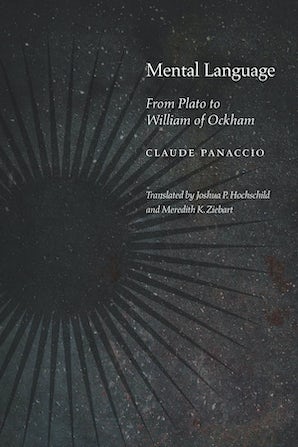 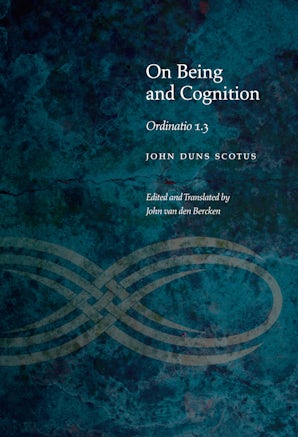 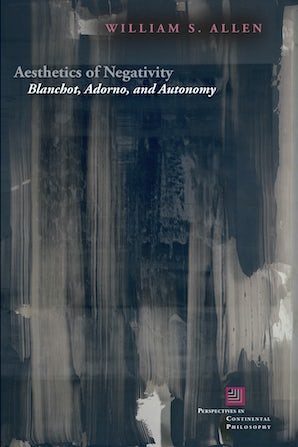