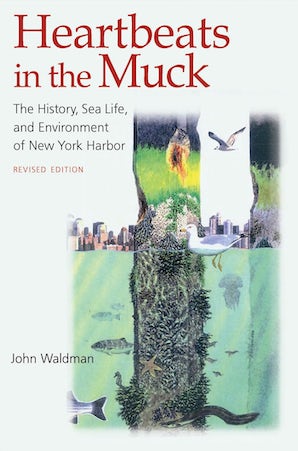 Heartbeats in the Muck

Heartbeats in the Muck traces the incredible arc of New York Harbor’s environmental history. Once a pristine estuary bristling with oysters and striped bass and visited by sharks, porpoises, and seals, the harbor has been marked by centuries of rampant industrialization and degradation of its natural environment. Garbage dumping, oil spills, sewage sludge, pesticides, heavy metals, poisonous PCBs, landfills, and dredging greatly diminished life in the harbor, in some places to nil.

Now, forty years after the Clean Water Act began to resurrect New York Harbor, John Waldman delivers a new edition of his New York Society Library Award–winning book. Heartbeats in the Muck is a lively, accessible narrative of the animals, water quality, and habitats of the harbor. It includes captivating personal accounts of the author’s explorations of its farthest and most noteworthy reaches, treating readers to an intimate environmental tour of a shad camp near the George Washington Bridge, the Arthur Kill (home of the resurgent heron colonies), the Hackensack Meadowlands, the darkness under a giant Manhattan pier, and the famously polluted Gowanus Canal. A new epilogue details some of the remarkable changes that have come upon New York Harbor in recent years.

Waldman’s prognosis is a good one: Ultimately, environmental awareness and action has allowed the harbor to begin cleaning itself. Although it will never regain its native biological glory, the return of oysters, herons, and a host of other creatures is an indication of New York Harbor’s rebirth.

This excellent, engaging introduction to the ecological issues surrounding New York Harbor will appeal to students and general readers alike. Heartbeats in the Muck is a must-read for anyone who likes probing the wilds, whether country or city, and natural history books such as Beautiful Swimmers and Mannahatta.

This Book is a solid four star-plus. Books like 'Heartbeats in the Much' will forever provide a means of inspiration (and enjoyment). - Rob Pirani, —The Nature of Cities

“Heartbeats in the Muck gives the reader a sense of lost New York, of the incredibly rich and biologically diverse ecosystem that once was the lower Hudson River estuary. A great book on an very important subject.” - —Ted Steinberg, Case Western Reserve University

“Nowadays it seems as if every hipster is celebrating the revival of New York’s once tortured waterfront. But it was John Waldman, a kind of cardiologist of the depths, who first plumbed the bottom of the harbor with his formidable intellectual stethoscope and pronounced the patient not quite dead. Full of humor and a picaresque joy in the almost absurd persistence of Gotham’s underwater ecosystems, ‘Heartbeats’ should be read by every urbanite who dreams of a better relationship with nature.” - —Paul Greenberg, author of Four Fish: The Future of the Last Wild Food

Hurricane Sandy reminded New Yorkers that the waterways surrounding them can be a dire threat as well as a great asset. This is a good time to explore their history. John Waldman, a biology professor at Queens College, offers a brief and elegantly written tour in “Heartbeats in the Muck: The History, Sea Life and Environment of New York Harbor. - —The New York Times

By (author) John Waldman
John Waldman is Professor of Biology at Queens College, City University of New York. He is recipient of the New York Society Library Award in Natural History and the Norcross Wildlife Conservation Award and is an occasional contributor to the New York Times and other periodicals. 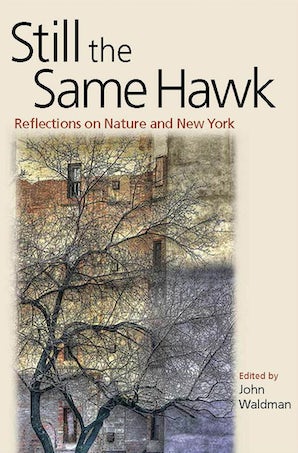 Reflections on Nature and New York 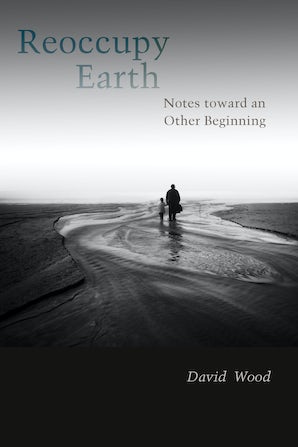 Notes toward an Other Beginning 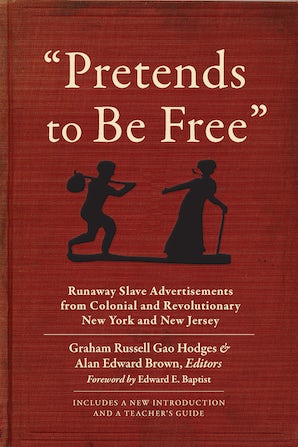