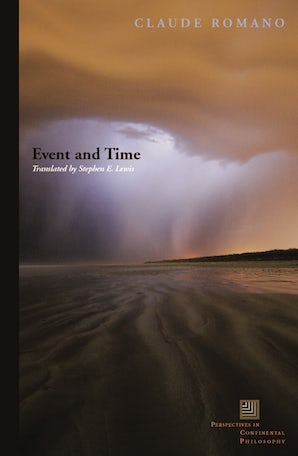 Contemporary philosophy, from Kant through Bergson and Husserl to Heidegger, has assumed that time must be conceived as a fundamental determination of the subject: Time is not first in things but arises from actions, attitudes, or comportments through which a subject temporalizes mtime, expecting or remembering, anticipating the future or making a decision.

Event and Time traces the genesis of this thesis through detailed, rigorous analyses of the philosophy of time in Plato, Aristotle, and Augustine, ultimately showing that, in the development of metaphysics, the understanding of the temporal phenomenon as an inner-temporal phenomenon has made possible time’s subjectivization.
The book goes on to argue that time is in fact not thinkable according to metaphysical subjectivity. Instead, the guiding thread for the analysis of time must shift to the eventual hermeneutics of the human being, first developed in Event and World, and now deepened and completed in Event and Time. Romano’s diptych makes a compelling, rigorous, and original philosophical contribution to the thinking of the event.

This second volume of Claude Romano’s major work on the nature of the event is a triumph of philosophical construction and analysis. Here we find a fascinating elaboration of 'l’advenant', a pre-subjective mode of selfhood, interlaced with rich discussions of the differences between the metaphysics and phenomenology of time. Of particular importance is Romano’s investigation into the phenomenon of birth. Crystalline in its structure, and rich with possibilities for aiding studies in life writing and narrative, as well as for thinking about responsibility and witness, Event and Time is itself an event of the first order. - —Kevin Hart, The University of Virginia

By (author) Claude Romano
Claude Romano is Associate Professor of Philosophy at the Sorbonne and Professorial Fellow at Australian Catholic University. Two of his books have previously appeared in English, Event and World and Event and Time (both Fordham). 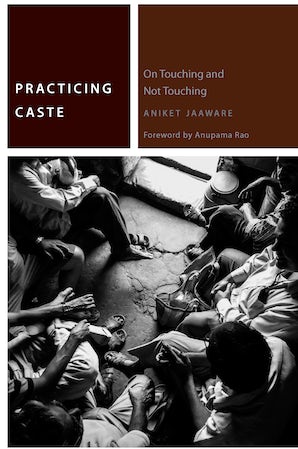 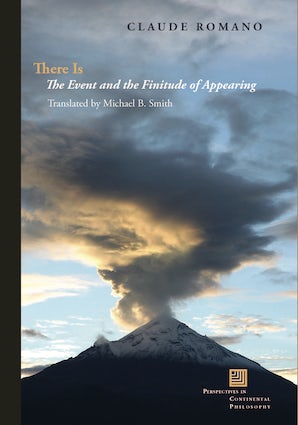 The Event and the Finitude of Appearing 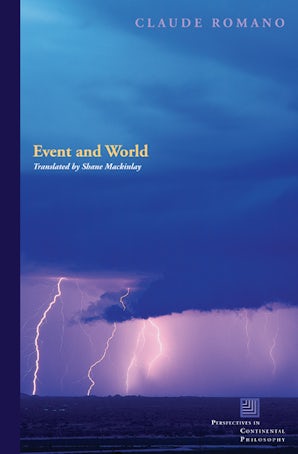 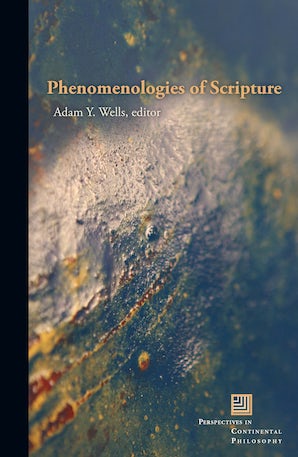 By Edited by Adam Y. Wells 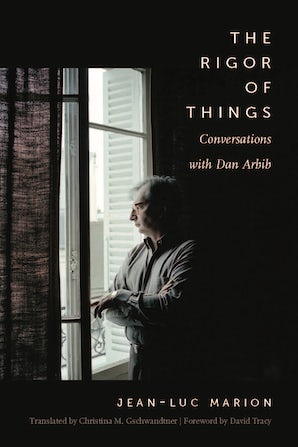 The Rigor of Things 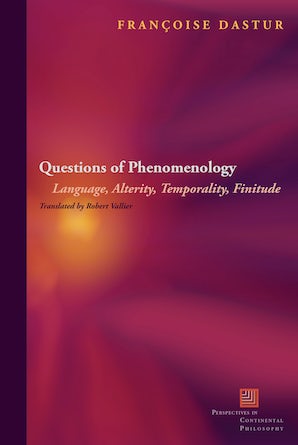 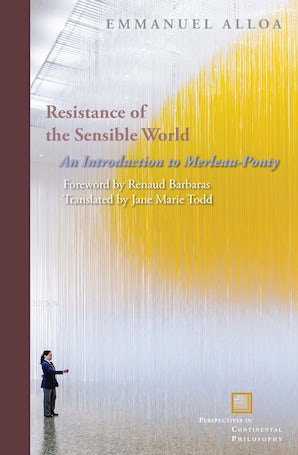 An Introduction to Merleau-Ponty 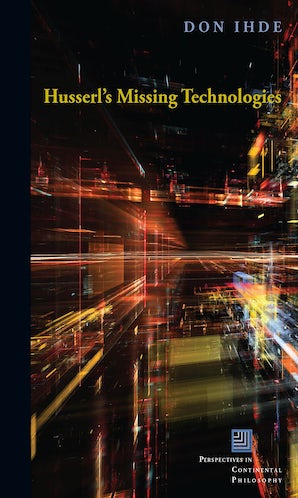 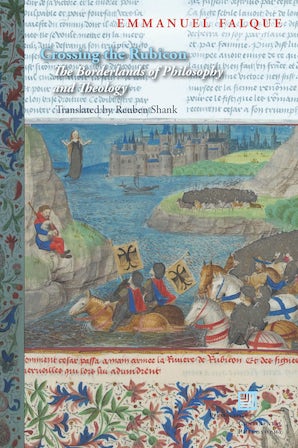 The Borderlands of Philosophy and Theology 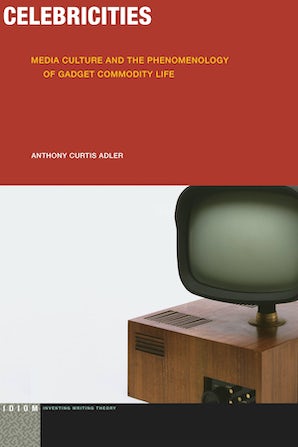 Media Culture and the Phenomenology of Gadget Commodity Life