The assassination of President Abraham Lincoln remains one of the most prominent events in U.S. history. It continues to attract enormous and intense interest from scholars, writers, and armchair historians alike, ranging from painstaking new research to wild-eyed speculation. At the end of the Lincoln bicentennial year, and the onset of the Civil War sesquicentennial, the leading scholars of Lincoln and his murder offer in one volume their latest studies and arguments about the assassination, its aftermath, the extraordinary public reaction (which was more complex than has been previously believed), and the iconography that Lincoln’s murder and deification inspired. Contributors also offer the most up-to-date accounts of the parallel legal event of the summer of 1865—the relentless pursuit, prosecution, and punishment of the conspirators. Everything from graphic tributes to religious sermons, to spontaneous outbursts on the streets of the nation’s cities, to emotional mass-mourning at carefully organized funerals, as well as the imposition of military jurisprudence to try the conspirators, is examined in the light of fresh evidence and insightful analysis.

The contributors are among the finest scholars who are studying Lincoln’s assassination. All have earned well-deserved reputations for the quality of their research, their thoroughness, their originality, and their writing. In addition to the editors, contributors include Thomas R. Turner, Edward Steers Jr., Michael W. Kauffman, Thomas P. Lowry, Richard E. Sloan, Elizabeth D. Leonard, and Richard Nelson Current.

A brilliant addition to the Lincoln assassination bookshelf! This
collection of essays, by some of the foremost authorities in the
field, is a refreshingly new look at an endlessly captivating but
tragic moment that changed America forever. Beginning with a
creatively perceptive look at the history of the public response to
Lincoln’s death, each excellent essay offers new and original research
and interpretation of the plot, capture, trial and execution of the
assassination co-conspirators. While illuminating the historical
truth, these essays also simultaneously expose the myths and trappings
of distorted histories that have long shaped an enduring national
memory of that horrific event. Engaging and written with flair, there
is something here to please and excite everyone!

These wide-ranging thought provoking essays present a striking analysis of the contemporary impact and the memory of the murder of President Abraham Lincoln, the first American president to be assassinated while in office. These powerful, thoroughly researched presentations, with several impressive illustrations, provide important information about one of our nation’s most critical and memorable times, a time still significant in American social and political life. - —James Oliver Horton, author of The Landmarks of African American History and co-editor of Slavery and Public History: The Tough Stuff of American Memory

The nine essays in The Lincoln Assassination--all of them excellent--explore, in the words of the introduction, 'the legal, cultural, political, and even emotional consequences of the assassination.' - —The Federal Lawyer

Can there possibly be anything new to add to the millions of words already written about Abraham Lincoln’s assassination and its aftermath? The answer is a resounding yes, and much of it is contained in this slim but enormously informative and thought-provoking volume. Exploring topics such as the identity of those who kept vigil at the President’s deathbed, the joy that some Americans felt when they learned what Booth had done, and the character of the judge who presided over the conspirators’ trial, this collection of essays offers welcome – and yes, new – insight into a tragedy whose history-shaping impact remains undiminished after 145 years. - —Richard Moe, President, National Trust for Historic Preservation

“Once again, the Lincoln Forum has assembled some of the finest historians and most compelling historical writers, this time to produce a lively collection of essays that manages to challenge many of our assumptions about Lincoln’s assassination and the subsequent military trials of the conspirators. I learned a great deal from this volume and expect that every reader will come away with something new.” - —Matthew Pinsker, author of Lincoln's Sanctuary:Abraham Lincoln and the Soldiers' Home

Unlike other scholars who couch assassin John Wilkes Booth's motivations in the politics of the time (his romanticization of the South and anguish at its perceived oppression), Holzer locates Booth's disenchantment within the bosom of the idiosyncratic, theatrical Booth clan. - —Georgette Gouveia, Westchester County Business Journal

By (author) Craig L. Symonds
Craig L. Symonds is Professor Emeritus at the U.S. Naval Academy and the author of many books on Civil War and naval history. He won the Theodore and Franklin D. Roosevelt Prize in 2005, The Lincoln Prize (with James M. McPherson) in 2009, and the Dudley Knox Medal for Lifetime Achievement in Naval History in 2014. 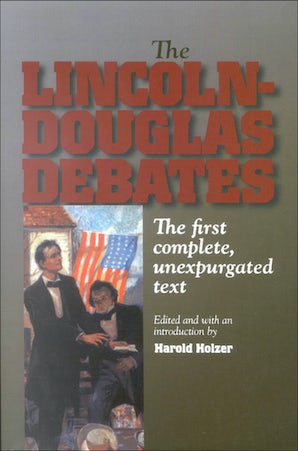 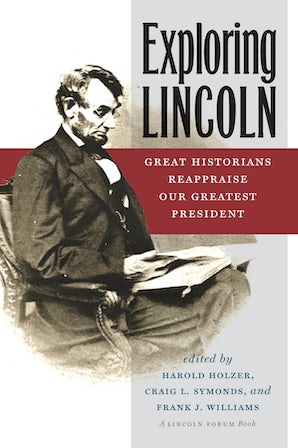 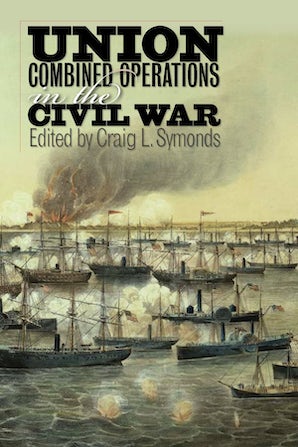 By Edited by Craig L. Symonds 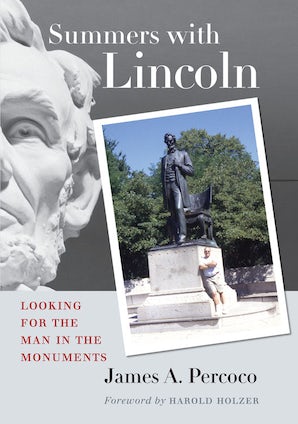 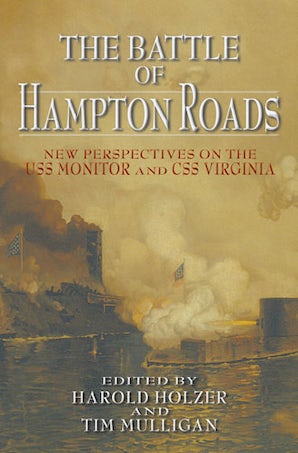 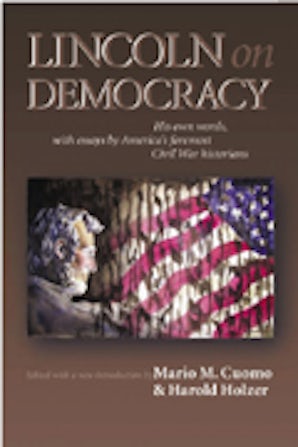