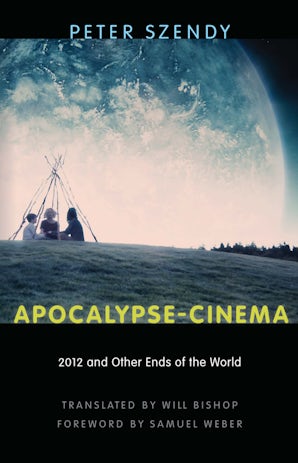 Apocalypse-cinema is not only the end of time that has so often been staged as spectacle in films like 2012, The Day After Tomorrow, and The Terminator. By looking at blockbusters that play with general annihilation while also paying close attention to films like Melancholia, Cloverfield, Blade Runner, and Twelve Monkeys, this book suggests that in the apocalyptic genre, film gnaws at its own limit.

Apocalypse-cinema is, at the same time and with the same double blow, the end of the world and the end of the film. It is the consummation and the (self-)consumption of cinema, in the form of an acinema that Lyotard evoked as the nihilistic horizon of filmic economy. The innumerable countdowns, dazzling radiations, freeze-overs, and seismic cracks and crevices are but other names and pretexts for staging film itself, with its economy of time and its rewinds, its overexposed images and fades to white, its freeze-frames and digital touch-ups.

The apocalyptic genre is not just one genre among others: It plays with the very conditions of possibility of cinema. And it bears witness to the fact that, every time, in each and every film, what Jean-Luc Nancy called the cine-world is exposed on the verge of disappearing.

In a Postface specially written for the English edition, Szendy extends his argument into a debate with speculative materialism. Apocalypse-cinema, he argues, announces itself as cinders that question the “ultratestimonial” structure of the filmic gaze. The cine-eye, he argues, eludes the correlationism and anthropomorphic structure that speculative materialists have placed under critique, allowing only the ashes it bears to be heard.

Armed with an arsenal of audacious concepts, Peter Szendy confronts the torment of blockbusters with style. Before venturing to spend your next night out at the silver screen, be sure to take this thrilling film survival manual with you.” - —Philosophie Magazine

“In this prodigiously intelligent book, Peter Szendy reflects on the specific nature of apocalyptic cinema. Organized as a series of brief essays on individual films and recurrent cinematic strategies, Apocalypse-Cinema offers brilliant insights on a genre that has yet to receive all the critical attention it deserves.”---—Marie Helene Huet, Princeton University

Apocalypse-Cinema is a brilliantly-executed, timely book, a tour-de-force encounter with a major film genre that has been too much neglected by ‘serious’ film scholars. Szendy’s survey of the highs and lows of the ‘apo’ canon is nuanced and impeccably grounded in contemporary philosophy and film theory.---—Terry Harpold, University of Florida

Foreword: Samuel Weber
Samuel Weber is Avalon Professor of Comparative Literature at Northwestern University and Director of Northwestern's Paris Program in Critical Theory. He is the author of numerous books, including The Legend of Freud, Institution and Interpretation, Mass Medianras: Form, Technics, Media, Theatricality as Medium, and Targets of Opportunity: On the Militarization of Thinking. (Fordham) 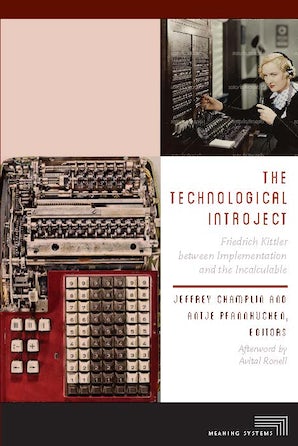 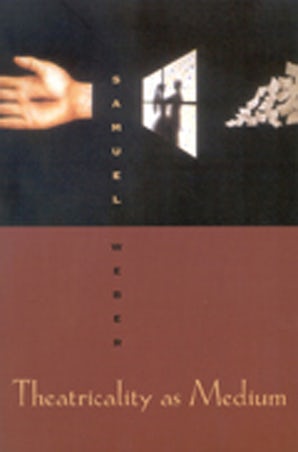 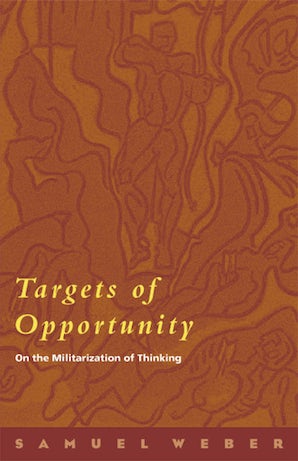 On the Militarization of Thinking 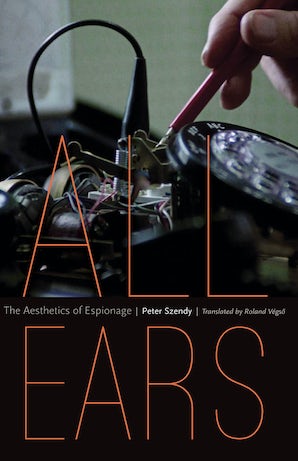 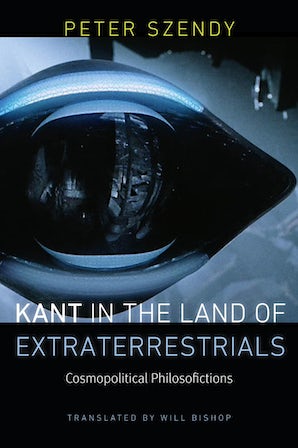 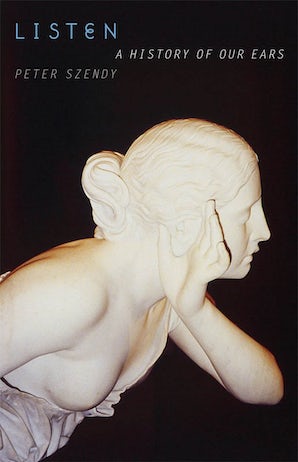 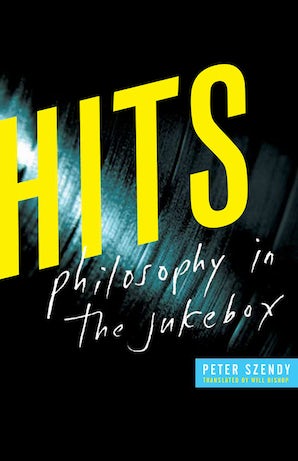