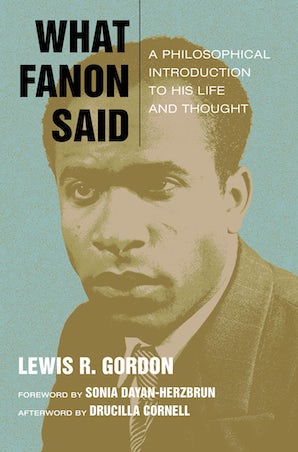 Antiblack racism avows reason is white while emotion, and thus supposedly unreason, is black. Challenging academic adherence to this notion, Lewis R. Gordon offers a portrait of Martinican-turned-Algerian revolutionary psychiatrist and philosopher Frantz Fanon as an exemplar of “living thought” against forms of reason marked by colonialism and racism. Working from his own translations of the original French texts, Gordon critically engages everything in Fanon from dialectics, ethics, existentialism, and humanism to philosophical anthropology, phenomenology, and political theory as well as psychiatry and psychoanalysis.

Gordon takes into account scholars from across the Global South to address controversies around Fanon’s writings on gender and sexuality as well as political violence and the social underclass. In doing so, he confronts the replication of a colonial and racist geography of reason, allowing theorists from the Global South to emerge as interlocutors alongside northern ones in a move that exemplifies what, Gordon argues, Fanon represented in his plea to establish newer and healthier human relationships beyond colonial paradigms.

Gordon is interested in understanding and correcting the systematic delegitimization of black intellectuals, both in philosophy and within the broader scope of theory…This is how Gordon pertinently introduces considerations of race and racism within the epistemological field, engaging his readers to be more perceptive with regard to what could be called a ‘colour line in theory’. - —Lucy Kim-Chi Mercier, Radical Philosophy 198

In the hands of Lewis Gordon, What Fanon Said, becomes what Frantz Fanon says to us today. The book brings alive the revolutionary thought and practice of Fanon into the continuing struggles for structural economic, political, social, and psychic transformations of our world. The struggle against anti-black racism is an integral part of it, and Gordon's Fanon is the many-sided thinker who saw it all and give it words of fire in his works, particularly Black Skin, White Masks and The Damned of the Earth. - —Ngũgĩ wa Thiong’o, author of Wizard of the Crow, from the Wits University Press edition

“Gordon allows us to read Fanon in new and different ways, contextualizing his
thought in a wide arc of knowledge—from St. Augustine and traditional Akan
philosophy to contemporaries such as De Beauvoir, Sartre, and Senghor, to more
recent continental philosophers. Along the way, Gordon incorporates relevant
debates from contemporary theoretical movements such as critical race theory.
What Fanon Said is a provocative and illuminating study.”

Gordon has contextualised Fanon's words in an impressive analysis of his texts in relation to other thinkers and critics. - —Socialist Review

Afterword: Drucilla Cornell
Drucilla Cornell is Professor Emerita of Political Science, Comparative Literature, and Women’s and Gender Studies at Rutgers University; Professor Extraordinaire at the University of Pretoria, South Africa; and a visiting professor at Birkbeck College, University of London. With a background in philosophy, law, and grassroots mobilization, she has played a central role in the organization of the memorable conferences on deconstruction and justice at the Benjamin N. Cardozo School of Law in 1989, 1990, and 1993. She is the author of The Philosophy of the Limit (1992), Feminism and Pornography (2000), and Law and Revolution in South Africa: uBuntu, Dignity, and the Struggle for Constitutional Transformation (2014). She has also coedited several books: Feminism as Critique: On the Politics of Gender (1987), with Seyla Benhabib; and Hegel and Legal Theory (1991) and Deconstruction and the Possibility of Justice (1992), with David Gray Carlson and Michel Rosenfeld. She is part of a philosophical exchange with Seyla Benhabib, Judith Butler, and Nancy Fraser entitled Feminist Contentions (1995). In addition to her academic work, she has written four produced plays. 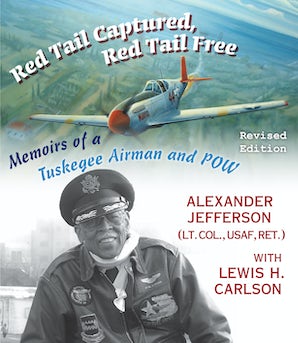