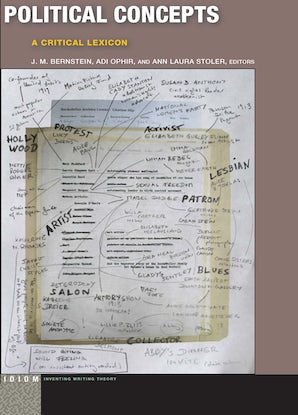 Contributions: Gil Anidjar
Gil Anidjar teaches in the Department of Religion and the Department of Middle Eastern, South Asian, and African Studies at Columbia University. He is currently completing a manuscript titled Sparta and Gaza: The Tradition of Destruction; sections of it have been published here and there.

Contributions: Adi M. Ophir
Adi M. Ophir is a Visiting Professor at the Cogut Institute for the Humanities at Brown University and Professor Emeritus at Tel Aviv University. Among his works are Goy: Israel’s Multiple Others and the Birth of the Gentile, co‑authored with Ishay Rosen-Zvi (Oxford University Press, 2018); Divine Violence: Two Essays on God and Disaster (The Van Leer Institute, 2013); The One-State Condition, co‑authored with Ariella Azoulay (Stanford University Press, 2012); and The Order of Evils: Toward an Ontology of Morals (Zone, 2005).