Foreword by Gale A. Brewer and Ruben Diaz Jr.

The high cost of building affordable housing in New York, and cities like it, has long been a topic of urgent debate. Yet despite its paramount importance and the endless work of public and private groups to find ways to provide it, affordable housing continues to be an elusive commodity in New York City—and increasingly so in our current economic and political climate. In a timely, captivating memoir, Carol Lamberg weighs in on this vital issue with the lessons she learned and the successes she won while working with the Settlement Housing Fund, where she was executive director from 1983 until 2014. Lamberg provides a unique perspective on the great changes that have swept the housing arena since the curtailment of the welfare state in the 1970s, and spells out what is needed to address today’s housing problems.

In a tradition of “big city” social work memoirs stretching back to Jane Addams, Lamberg reflects on the social purpose, vision, and practical challenges of the projects she’s been involved in, while vividly capturing the life and times of those who engaged in the creation and maintenance of housing and those who have benefited from it. Using a wealth of interviews with managers and residents alike, alongside the author’s firsthand experiences, this book depicts examples of successful community development between 1975 and 1997 in the Bronx and on the Lower East Side of Manhattan. In the “West Bronx Story,” Lamberg details the painful but ultimately exhilarating development of eighteen buildings that comprise New Settlement Apartments—a dramatic transformation of a devastated neighborhood into a thriving community. In “A Tale of Two Bridges,” the author depicts a different path to success, along with its particular challenges. The redevelopment of this area on the Lower East Side involved six different Federal housing programs and consisted of six residential sites, a running track, and a large scale supermarket. To this day, forty years later, all the buildings remain strong.

With Neighborhood Success Stories, Lamberg offers a roadmap to making affordable housing a reality with the key ingredients of dogged persistence, group efforts, and creative coalition building. Her powerful memoir provides hope and practical encouragement in times that are more challenging than ever.

A classic narrative in a tradition of 'big city' social work memoirs. Neighborhood Success Stories is driven by a sense of social purpose, straightforward good works, community observation, and practical challenges. Lamberg provides a sense of the people engaged in the creation and maintenance of housing and those residents who benefit from these activities.---Nicholas Dagen Bloom, Public Housing That Worked: New York in the Twentieth Century

We would not have seen the incredible public and private investment that has come to The Bronx in recent years without the work of earlier trailblazers, like New Settlement Apartments, who invested in our communities when it was not fashionable to do so. When our borough needed an anchor to help stabilize our communities, it was organizations like New Settlement Apartments that stepped into the void, creating new housing units and community spaces. I remember playing in rubble as a child. I remember when 'The Bronx is Burning' was more than a historical tagline. But I can never forget the role New Settlement Apartments played in helping our borough rebuild. The people of The Bronx owe them a debt of gratitude.---Ruben Diaz, Jr., from the foreword

Carol Lamberg knows her stuff, and she shares it all in this book. It's a testament to her decades-long struggle to create affordable housing in New York City by any means necessary—one that has great relevance today, even as federal support for housing programs has dwindled to a trickle.---Gale A. Brewer, Manhattan Borough President, from the foreword

This important book illustrates how hard work and persistence reap rewards. Some of the housing sites described in Neighborhood Success Stories were developed while I was privileged to serve as Mayor. Those neighborhoods thrive today through good management. All citizens are entitled to quality, affordable housing; implementing best practices with expanded budgets would more than justify the investment.---David N. Dinkins, 106th Mayor, City of New York

Foreword by Gale A. Brewer ix

2 Getting Started at Settlement Housing Fund 11

4 Deciding to Own and Competing to Win 30

7 The Stucco Falls Off and the Playground Collapses 61

By (author) Carol Lamberg
Carol Lamberg was Executive Director of the Settlement Housing Fund from 1983 until she retired in 2014. 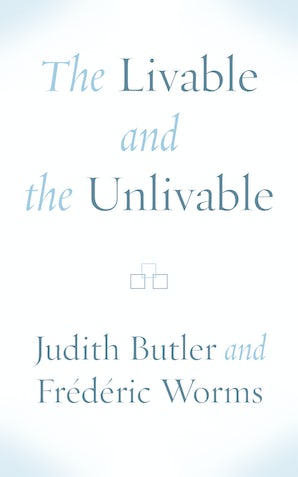 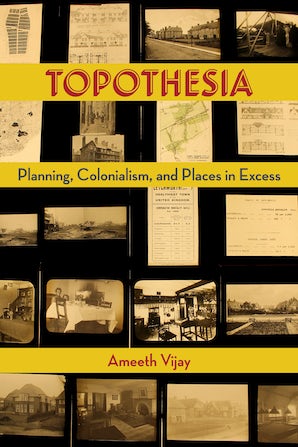