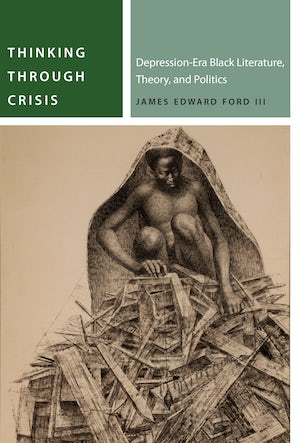 James Edward Ford's erudition is critical and compositional. Thinking Through Crisis teaches us to reread texts that are, now, in his placement of them alongside one another, emanations of a larger, refolded, unfolding topography of twentieth century radical thought. This is a welcome and unique accomplishment. Ford is a sharp and adventurous thinker and Thinking Through Crisis expresses his gifts with profound, difficult beauty.---Fred Moten, New York University