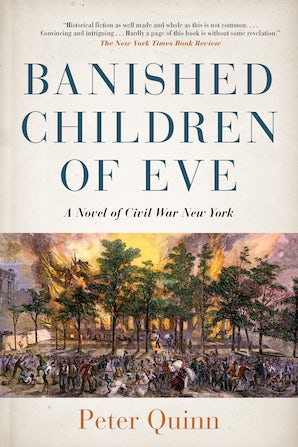 The Civil War has just entered its third bloody year, and the North is about to impose its first military draft, a decision that will spark the most devastating and destructive urban riot in American history. Banished Children of Eve traces that event as its tentacles grip New York City. The cast is drawn from every stratum: a likeable and laconic Irish-American hustler, an ambitious and larcenous Yankee stockbroker, an immigrant serving girl, a beautiful and mysterious mulatto actress and her white minstrel lover as well as a cluster of real-life characters, including scheming, ever-pompous General George McClellan; fiery, fierce Archbishop “Dagger John” Hughes; and fast-declining musical genius Stephen Foster. The fates of these characters coalesce in the cataclysm of the Draft Riots, as a pivotal period in the history of New York and the nation is painfully, vividly, magically bought to life.

Historical fiction as well made and whole as this is not common . . . Convincing and intriguing . . . Hardly a page of this book is without some revelation. - The New York Times Book Review

Peter Quinn’s extraordinarily fine and ingenious novel, Banished Children of Eve, shows how much we are made of history . . . Unflinching in its depiction of prejudice and, for that matter, of grace, Quinn deftly weaves the lives of his characters into an intricate web of past and present, of association and moral involvement, until I, at least, had a sense not only of this terrible time but of history itself at the fundamental level, of the individual actions that make up its fabric. - The Boston Sunday Globe

One of the very, very best of modern historical novels.---Thomas Flanagan,

Vividly imagined, scrupulously researched, and almost disorienting in its authenticity . . . A historical classic . . . Nothing short of splendid. - The Philadelphia Inquirer

By (author) Peter Quinn
Peter Quinn is a novelist, political historian, and foremost chronicler of New York City. He is the author of Banished Children of Eve, American Book Award winner, Looking for Jimmy: In Search of Irish America, and a trilogy of historical detective novels—Hour of the Cat, The Man Who Never Returned, and Dry Bones. 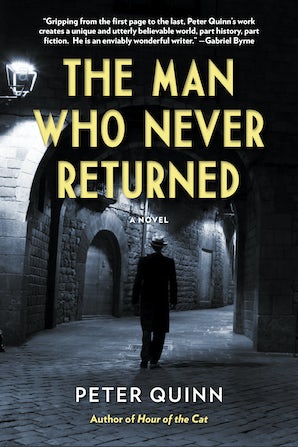 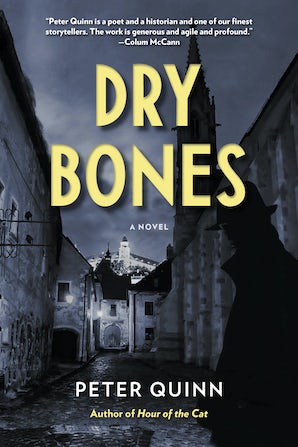 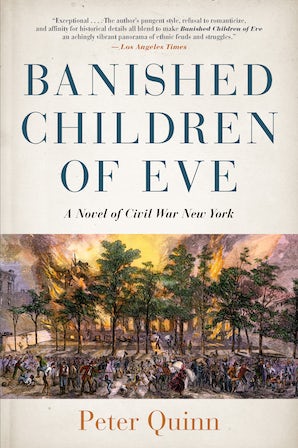 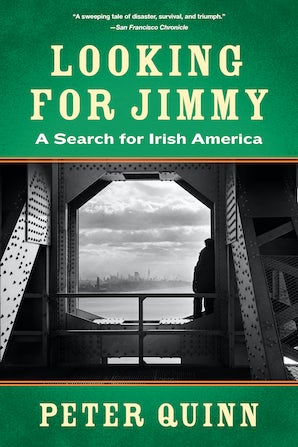