New York, New York *(the city so nice they named it twice) 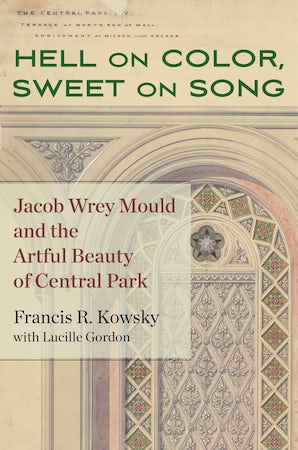 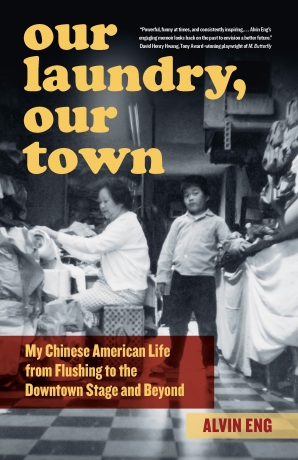 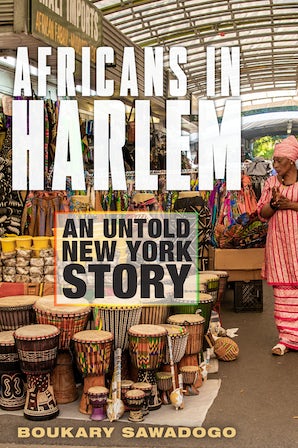 Empire State Editions appeals to a diverse audience from local New Yorkers to those interested in our vibrant city from anywhere in the world.

The Bronx is up, but the Battery's down

The people ride in a hole in the groun' 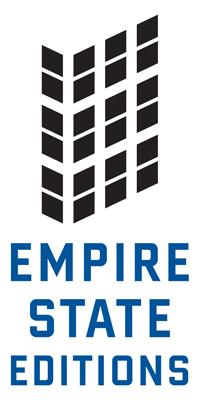 Books in the Empire State Editions highlight the beauty, culture, diversity, and history of New York and the never-ending thirst for information about this global metropolis such as:

An honest and gripping memoir of one man’s life-altering experience teaching at Rikers Island.

“Notorious enough to be nicknamed Torture Island, Rikers Island, home to one of the world’s largest correctional and mental institutions, has been the subject of our culture’s collective fascination for decades. I guarantee after you read Brandon Dean Lamson’s memoir Caged: A Teacher’s Journey Through Rikers, or How I Beheaded the Minotaur, you will never see that facility, nor prison education, kink, mindfulness, Richard Wright, or shame in quite the same way. On Rikers, as Lamson writes, ‘There were multiple literacies, various grids laid over the prisoners’ words and their worlds.’ This book guides us through those hybrid, polylingual, even nonverbal languages with an ethnographer’s eye and the rawness of reportage—from gang slang to institutional speech and literary allusion—always implicating the narrator in the narration, so that we are made complicit in the realization that prison education itself is a form of control and how solitary confinement is a kind of panopticon in reverse. As the men around him wrestle demons, Lamson stares down his own minotaur by confronting the violence in his own past with an unflinching poet’s heart that transforms trauma into beauty and fear into forgiveness. Caged is a potent lyrical reminder of the daily work that remains for each of us to do.” 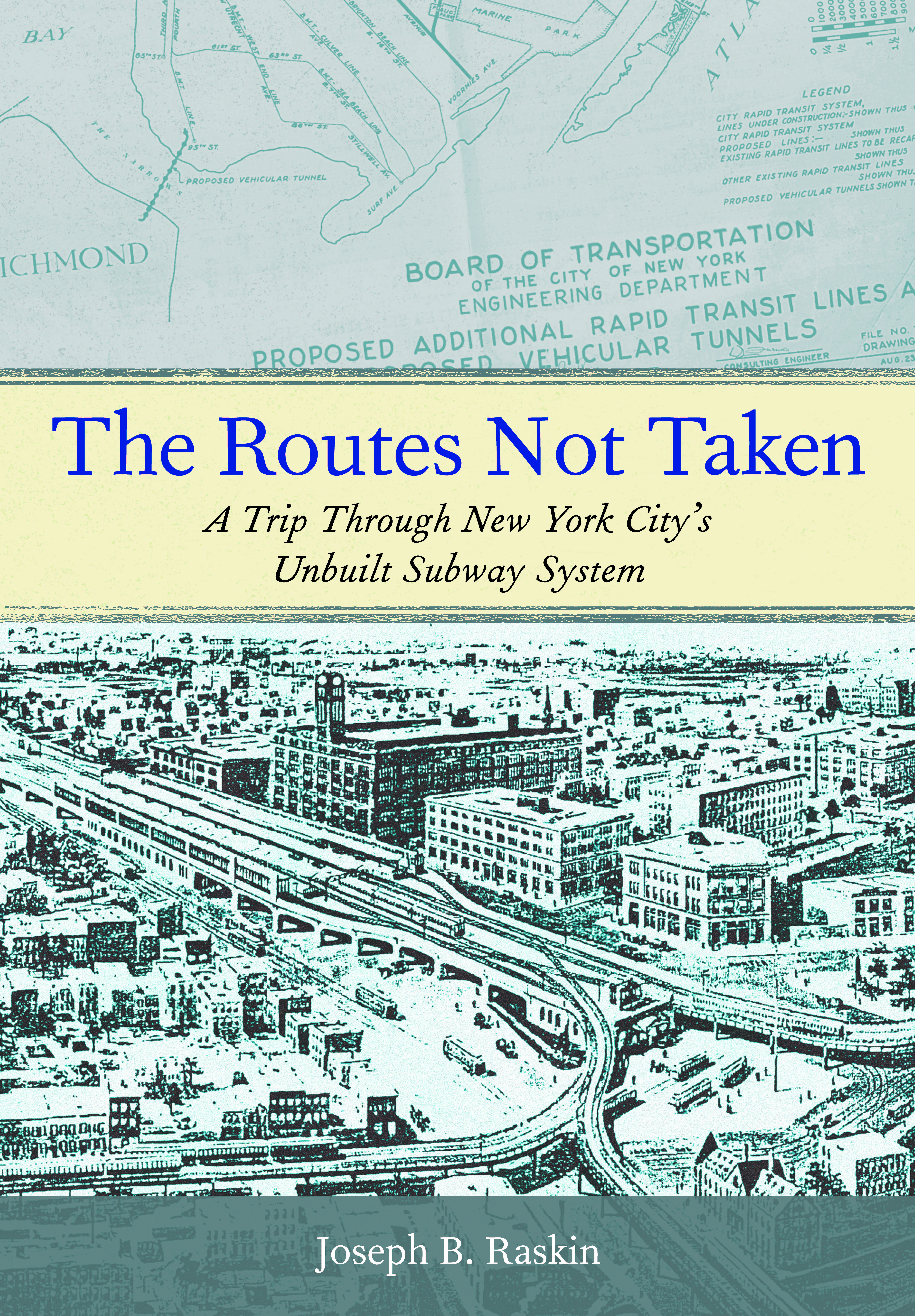 “In presenting lively...case studies of what he regards as the most important unbuilt lines, Mr. Raskin encourages his readers to think about the adaptable nature of the city.”—Wall Street Journal 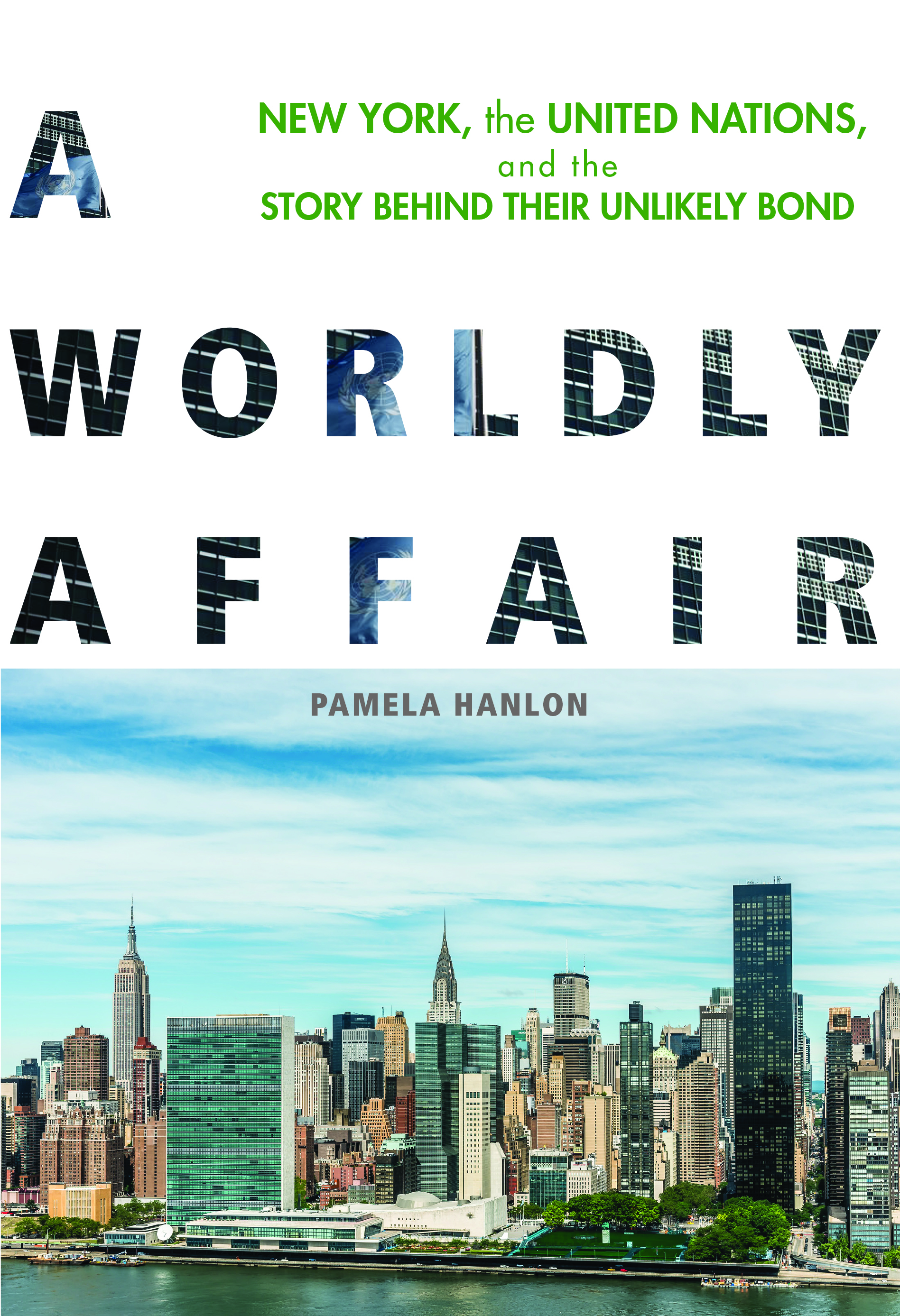 "Pamela Hanlon in her new book about the UN and New York City's evolving relationship. . . gives the sweeping developments surrounding the UN a particular locality and tells the story of postwar internationalism in a readable, human way." 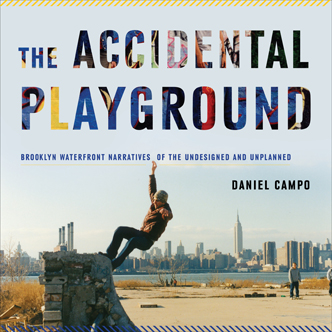 “. . . Thanks to Campo's unbiased writing, this is a great book of what the city used to be.” 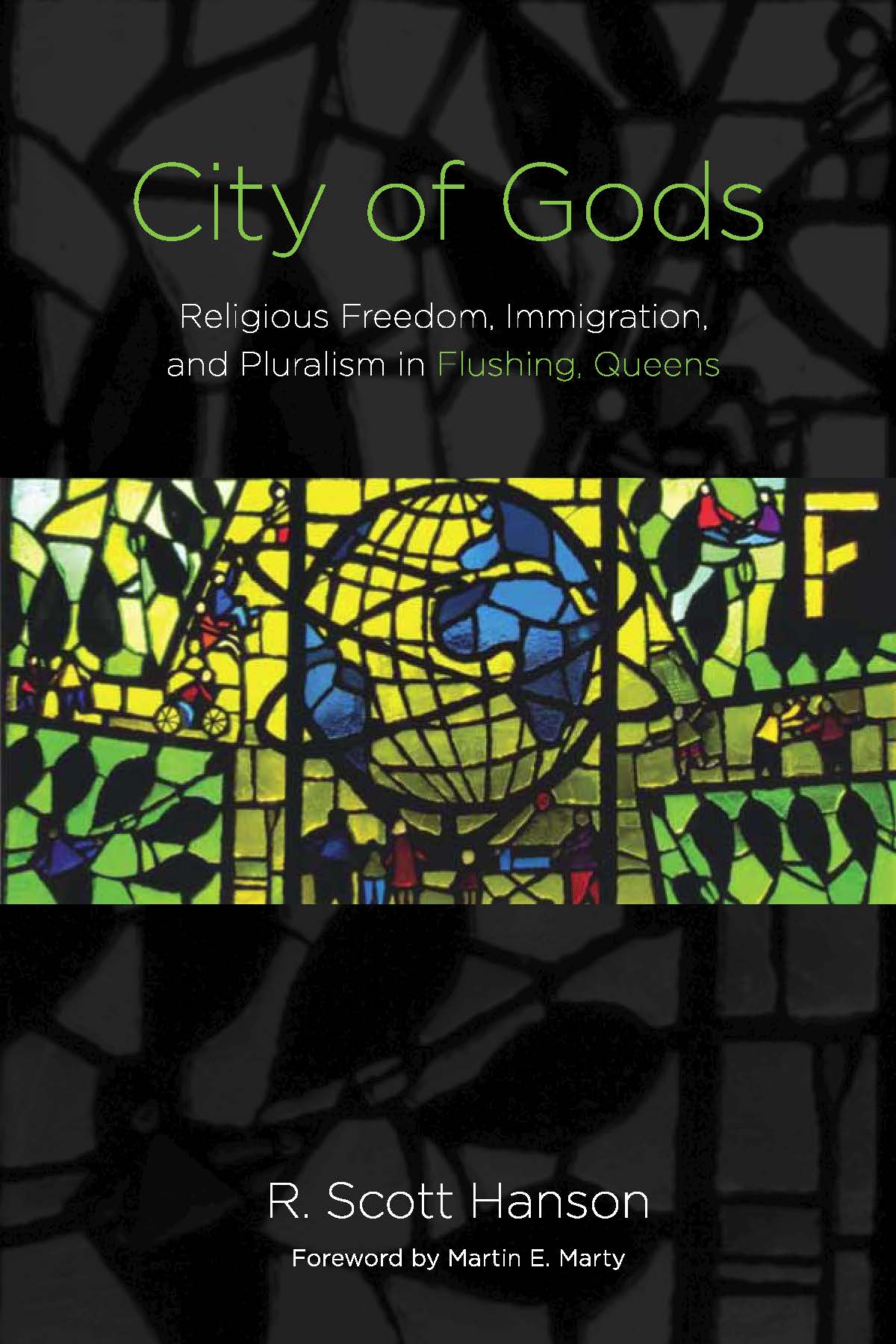 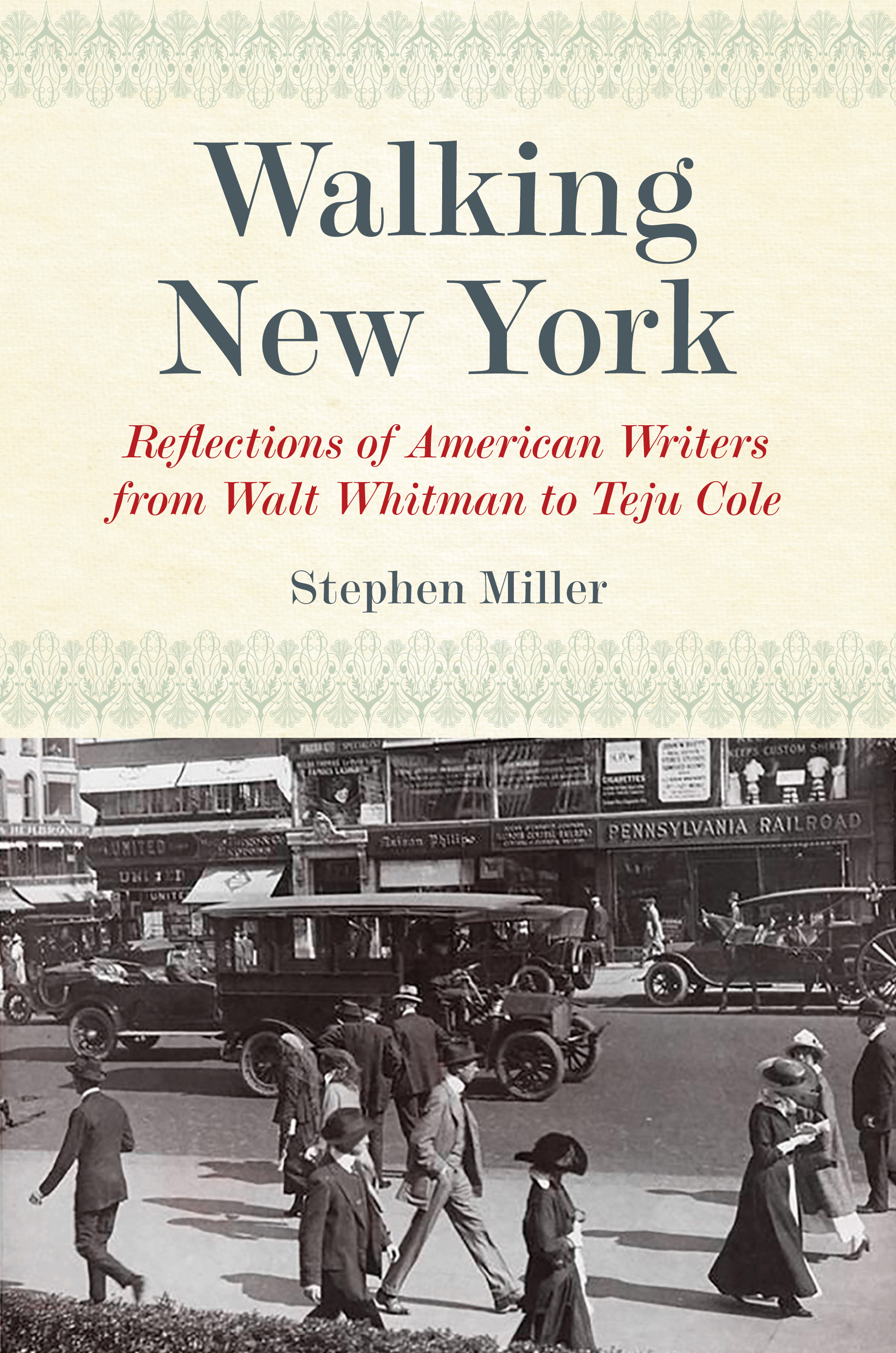 “In 'Walking New York', essayist Stephen Miller takes a look at the city's literary perambulators, examining the writing of Stephen Crane, Alfred Kazin and Teju Cole, among others, and offering an evolving portrait of New York through the centuries. 'Each Writer' Mr. Miller says in the book's preface, 'wanders a different city'.”

#GivingTuesday is a global day of giving fueled by the power of social media and collaboration. Celebrated on the Tuesday following Thanksgiving (in the U.S.), #GivingTuesday kicks off the charitable season, when many focus on their holiday and end-of-year giving. Help Fordham University Press fulfill its mission to further … 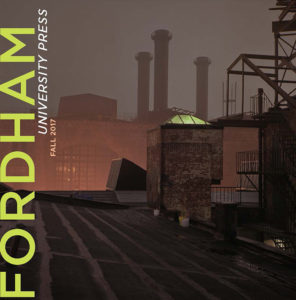 Pamela Hanlon’s A Worldly Affair in The Nation

The Nation‘s Atossa Araxia Abrahamian discusses the role and status of the U.N. in NYC, and Pamela Hanlon’s new book, A Worldly Affair: New York, the United Nations, and the Story Behind Their Unlikely Bond, published by Fordham University Press.  “International Territory: Three new books map the ambiguities of the UN’s extraterritorial status.” By Atossa …

Sam Roberts from The New York Times discusses Pamela Hanlon’s new book, A Worldly Affair: New York, the United Nations, and the Story Behind Their Unlikely Bond, published by Fordham University Press: “When the World Called for a Capital”, by Sam Roberts, The New York Times  September 14, 2017  “In the late 18th century, …

The Future of Art & Artists in Jersey City

With input from Fordham Press author David J. Goodwin, Jersey Digs discusses the future of art and artists in Jersey City.  “David Goodwin, an urbanist and writer, recently contributed an article to Strong Towns about the scary state of the arts in Jersey City, sparked by an open letter from Jersey City artists and arts …