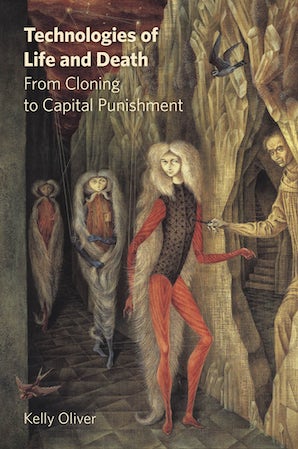 Technologies of Life and Death

From Cloning to Capital Punishment

The ethical stakes in these debates are never far from political concerns such as enfranchisement, citizenship, oppression, racism, sexism, and the public policies that normalize them. Technologies of Life and Death thus provides pointers for rethinking dominant philosophical and popular assumptions about nature and nurture,chance and necessity, masculine and feminine, human and animal, and what it means to be a mother or a father.

In part, the book seeks to disarticulate a tension between ethics and politics that runs through these issues in order to suggest a more ethical politics by turning the force of sovereign violence back against itself. In the end, it proposes that deconstructive ethics with a psychoanalytic supplement can provide a corrective for moral codes and political clichés that turn us into mere answering machines.

“In Technologies of Life and Death Kelly Oliver addresses some of the most intractable ethical issues of our day. The relevance of continental philosophy in general and of Derridean deconstruction in particular has rarely been demonstrated with such lucidity.”---—Robert Bernasconi, Penn State University

“In this creative, fascinating, witty, and remarkably fearless book, Oliver takes on the most important questions of human existence (including the meaning of birth and death and the limits of the human) and reframes them for us in thought-provoking ways.”---—Elissa Marder, Emory University

By (author) Kelly Oliver
Kelly Oliver is W. Alton Jones Professor of Philosophy at Vanderbilt University, where she also holds appointments in the departments of African-American Diaspora Studies, Film Studies, and Women's and Gender Studies. She is the author of more than one hundred articles, fifteen scholarly books, and three novels. 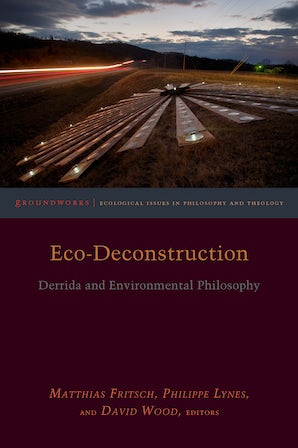