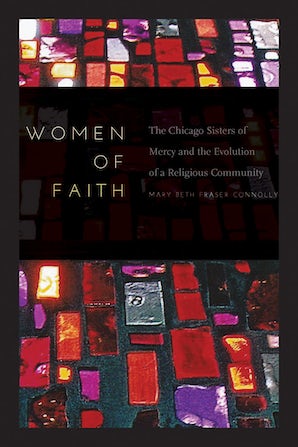 When the Sisters of Mercy lost their foundress Sister Catherine McAuley in 1841, stories of Mother Catherine passed from one generation of sisters to the next. McAuley’s Rule and Constitutions along with her spiritual writings and correspondence communicated the Mercys’ founding charism. Each generation of Sisters of Mercy who succeeded her took these words and her spirit with them as they established new communities or foundations across the United States and around the world. In Women of Faith, Mary Beth Fraser Connolly traces the paths of the women who dedicated their lives to the Sisters of Mercy Chicago Regional Community, the first Congregation of Catholic Sisters in Chicago.

More than the story of the institutions that defined the territory and ministries of the women of this Midwestern region, Women of Faith presents a history of the women who made this regional community, whether as foundresses of individual communities in Wisconsin, Iowa, and Illinois in the nineteenth and early twentieth centuries or as the teachers, nurses, and pastoral ministers who cared for and educated generations of Midwestern American Catholics. Though they had no immediate connection with McAuley, these women inherited her spirit and vision for religious life.

Focusing on how the Chicago Mercys formed a community, lived their spiritual lives, and served within the institutional Catholic Church, this three-part perspective addresses community, spirituality, and ministry, providing a means by which we can trace the evolution of these women of faith as the world around them changed. The first part of this study focuses on the origins of the Sisters of Mercy in the Midwest from the founding of the Chicago South Side community in 1846 through the amalgamation and creation of the Chicago Province in 1929. The second part examines how the Mercys came together as one province through the changes of Vatican II from 1929 to the 1980s. Part III examines life after the dramatic changes of Vatican II in the 1990s and 2000s.

Presenting rich examples of how faith cannot be separated from identity, Women of Faith provides an important new contribution to the scholarship that is shaping our collective understanding of women religious.

Mary Beth Fraser Connolly has written an important book: scholarly in depth and scope, and yet clearly accessible to general readers. Women of Faith does much more than most such histories to explore the faith dimension of a modern religious community and its ministries--something which, surprisingly, too many researchers ignore or minimize. She “gets” what the Sisters of Mercy are all about, and her work should serve as a model for others doing research on contemporary women’s congregations. - —Margaret Susan Thompson, Syracuse University

Fraser Connolly's informative history of the Chicago Sisters of Mercy presents a wealth of new research that not only adds to our understanding of one congregation, but enhances our knowledge of the larger story of women religious in the United States. - —Margaret M. McGuinness, Neighbors and Missionaries: A History of the Sisters of Our Lady of Christian Doctrine

A timely and probing analysis of the Chicago Mercys and how they met the unremitting challenges of both growth and restructuring over their 150 year history. The particular strength of Mary Beth Fraser Connolly’s book, Women of Faith: The Chicago Sisters of Mercy and the Evolution of a Religious Community derives from its in-depth examination of the events and decisions arising from Vatican II. The process of change and adaptation was demanding offering no easy answers. This research contributes much to our understanding of Catholic women’s identities, feminisms and leadership. - —Carmen M. Mangion, Birkbeck, University of London

A capacity for generosity and zeal underlay the modest appearance of the young Sisters of Mercy who, from humble Irish origins, quietly created a safety net for the poor in nineteenth-century urban America. As they adapted their makeshift, wide-ranging ministries to local needs, they became familiar neighborhood figures and over time shaped the landscape of cities and towns with larger, more visible institutions. Today there are many histories of Catholic sisters, but few focus fully on the Mercys. Mary Beth Fraser Connolly’s Women of Faith: The Chicago Sisters of Mercy and the Evolution of a Religious Community seriously and smartly does. She gives us a better understanding of the binding ties between gender, faith, and region, while enlarging our understanding of the sisters’ lives in community and their contributions in education, health care, and social welfare in Chicago as well as Illinois, Wisconsin, and Iowa. - —Suellen Hoy, Good Hearts: Catholic Sisters in Chicago's Past

Connolly offers a well-constructed historical survey of the Chicago Sisters of Mercy from their beginnings in 1846 until 2008...The book's strength is its focus on the women themselves-- their community, spiritual lives, and ministry...Copious notes, a helpful glossary, and an appendix render the sources accessible to researchers.--Recommended - —Choice Magazine

By (author) Mary Beth Fraser Connolly
Mary Beth Fraser Connolly, currently the assistant director of the Lilly Fellows Program in Humanities and the Arts, is an adjunct in history at Valparaiso University. She has taught American, women’s, and religious history at universities in New Hampshire and Indiana. She has also worked as the historian for the Sisters of Mercy Chicago Regional Community, writing their community’s history. 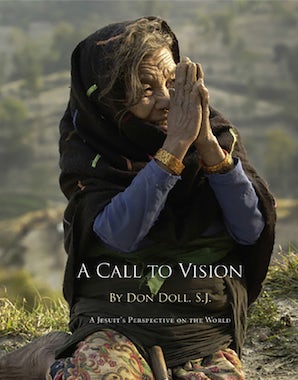 A Call to Vision

A Jesuits Perspective on the World 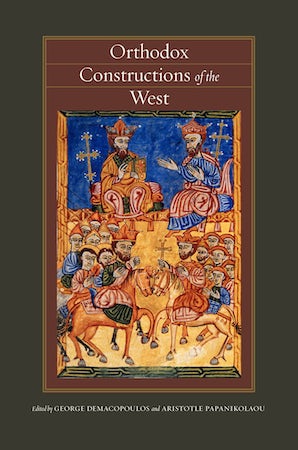 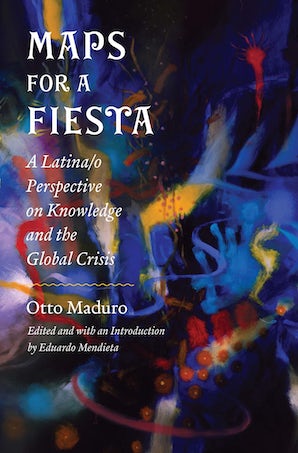 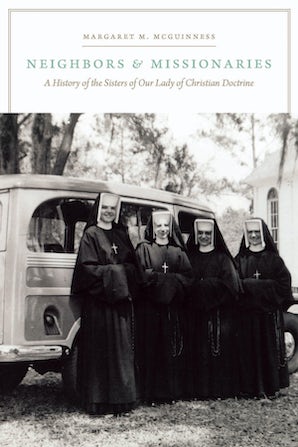 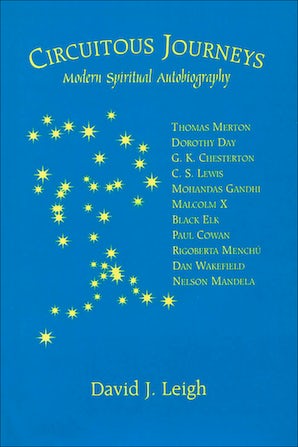 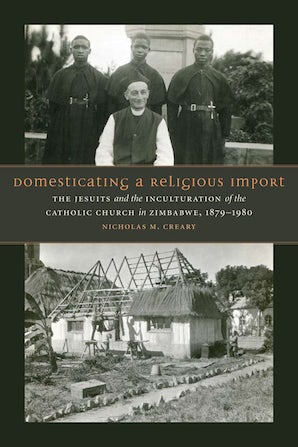 The Jesuits and the Inculturation of the Catholic Church in Zimbabwe, 1879-1980 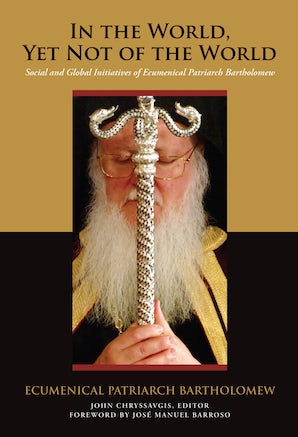 In the World, Yet Not of the World