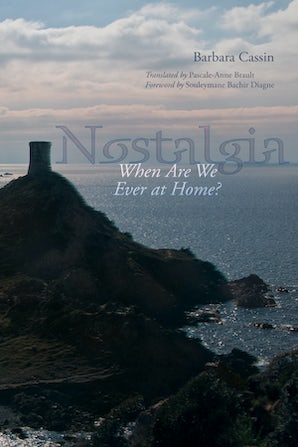 When Are We Ever at Home?

Nostalgia makes claims on us both as individuals and as members of a political community. In this short book, Barbara Cassin provides an eloquent and sophisticated treatment of exile and of desire for a homeland, while showing how it has been possible for many to reimagine home in terms of language rather than territory.

Moving from Homer’s and Virgil’s foundational accounts of nostalgia to the exilic writings of Hannah Arendt, Cassin revisits the dangerous implications of nostalgia for land and homeland, thinking them anew through questions of exile and language.

Ultimately, Cassin shows how contemporary philosophy opens up the political stakes of rootedness and uprootedness, belonging and foreignness, helping us to reimagine our relations to others in a global and plurilingual world.

“A rich and moving account of home and homelessness by one of the most important and distinctively original French thinkers of our time.” - —Simon Critchley, The New School for Social Research

“[La Nostalgie is] an erudite work in which [Cassin] incites us to make good use of this ambiguous, delightful and sometimes dangerous feeling.” - —L’Express

This precise and beautifully written exploration of the meaning of nostalgia (well served by the translation) is throughout, like all of Barbara Cassin’s work, a meditation on languages in their plurality and their equivalence, and on translation. When we fully understand that we do not speak the logos and when we authentically experience that our language is just 'one language among others,' then we are ready to philosophize otherwise, to philosophize between languages, or, in Cassin’s words, to 'philosophize in tongues.' - — from Souleymane Bachir Diagne's foreword

“A rich and moving account of home and homelessness by one of the most important and distinctively original French thinkers of our time.”---—Simon Critchley, The New School for Social Research

By (author) Barbara Cassin
Barbara Cassin is Director of Research at the CNRS in Paris and a member of the Académie Française. Her widely discussed Dictionary of Untranslatables has been translated into seven languages, and her Nostalgia: When Are we Ever at Home? won the 2015 French Voices Grand Prize. Her most recent books to appear in English are Google Me: One-Click Democracy and, with Alain Badiou, There’s No Such Thing as a Sexual Relationship. 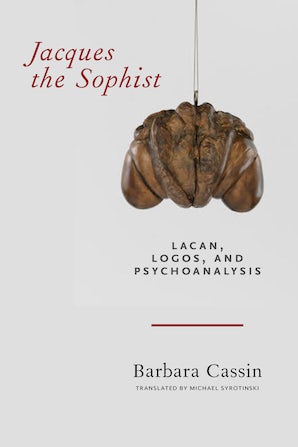 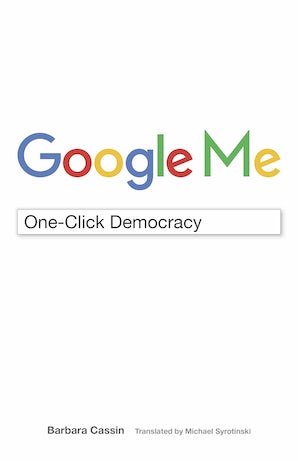 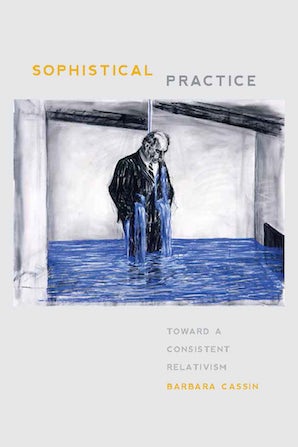 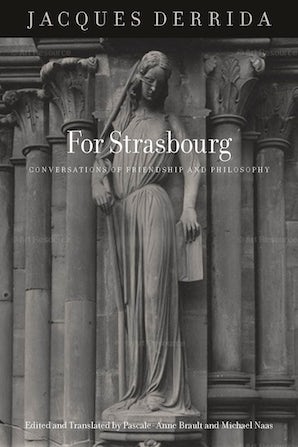 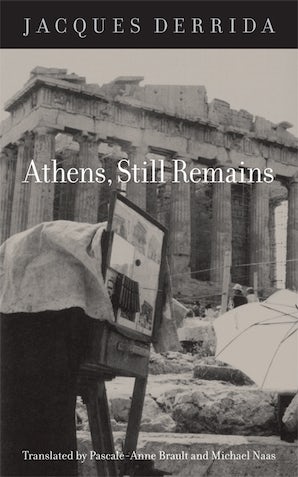 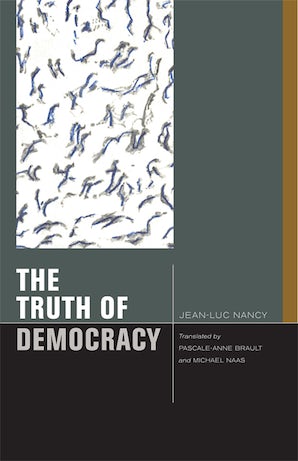 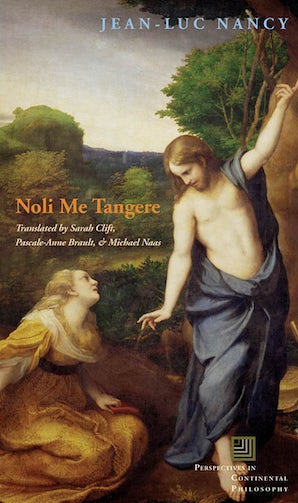 On the Raising of the Body