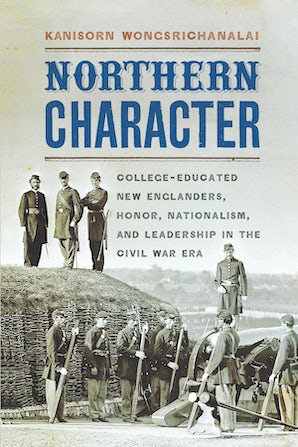 The elite young men who inhabited northern antebellum states—the New Brahmins—developed their leadership class identity based on the term “character”: an idealized internal standard of behavior consisting most importantly of educated, independent thought and selfless action. With its unique focus on Union honor, nationalism, and masculinity, Northern Character addresses the motivating factors of these young college-educated Yankees who rushed into the armed forces to take their place at the forefront of the Union’s war.

This social and intellectual history tells the New Brahmins’ story from the campus to the battlefield and, for the fortunate ones, home again. Northern Character examines how these good and moral “men of character” interacted with common soldiers and faced battle, reacted to seeing the South and real southerners, and approached race, Reconstruction, and Reconciliation.

[This] book's principal strength is that it traces antebellum ideas about character and leadership through the Civil War and into the twentieth century, as students became soldiers, veterans, and civic leaders. - The Journal of Southern History

This important book is the first comprehensive study of a group of young men who provided vital leadership to the Union war effort and played key roles in the post-war United States. It makes a significant scholarly contribution to a variety of discussions regarding nationalism, social class, manhood, and the nature of leadership in the Union Army. - —Lorien Foote, Texas A&M University 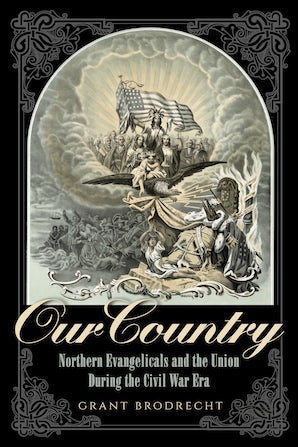 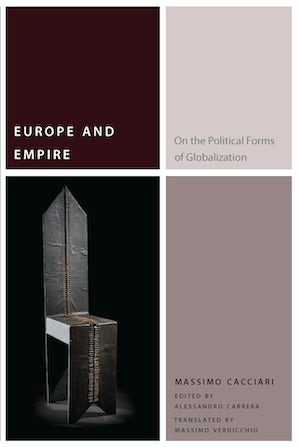 On the Political Forms of Globalization 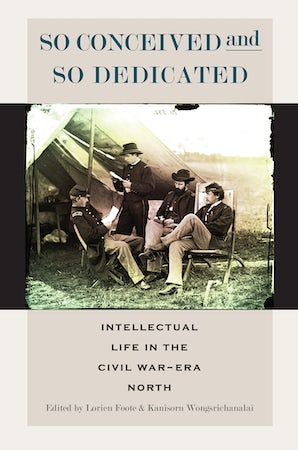 So Conceived and So Dedicated 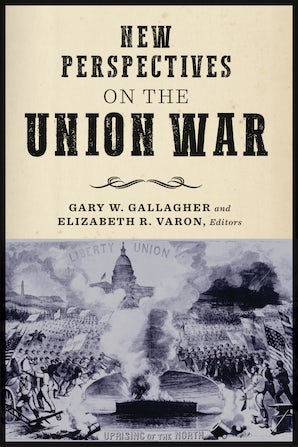 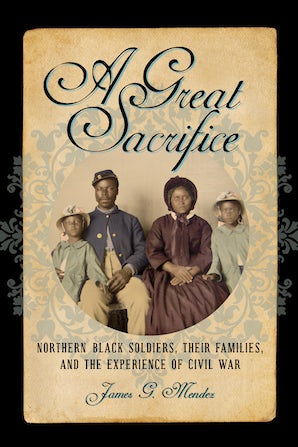 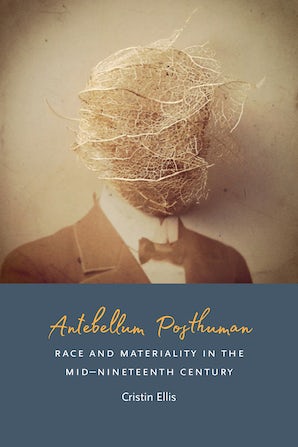 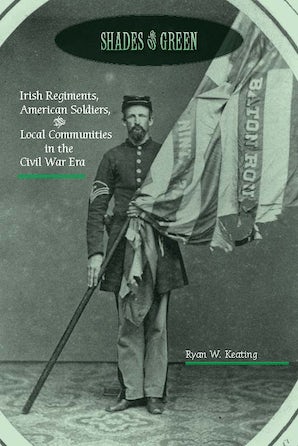 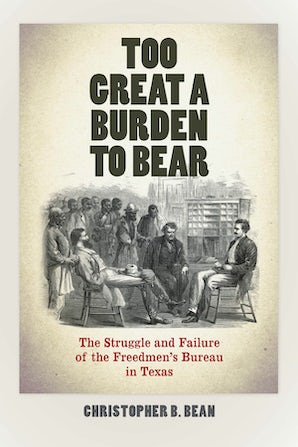 By Christopher B. Bean 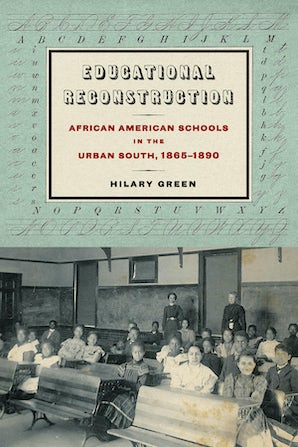 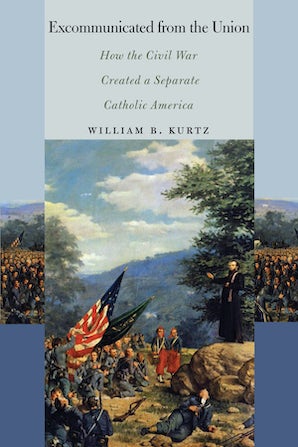 By William B. Kurtz