One of Hyperallergic's Top Ten Art Books for 2021

Approximately 300 daily and weekly newspapers flourished in New York before the Civil War. A majority of these newspapers, even those that proclaimed independence of party, were motivated by political conviction and often local conflicts. Their editors and writers jockeyed for government office and influence. Political infighting and their related maneuvers dominated the popular press, and these political and economic agendas led in turn to exploitation of art and art exhibitions. Humbug traces the relationships, class animosities, gender biases, and racial projections that drove the terms of art criticism, from the emergence of the penny press to the Civil War.

The inexpensive “penny” papers that appeared in the 1830s relied on advertising to survive. Sensational stories, satire, and breaking news were the key to selling papers on the streets. Coverage of local politicians, markets, crime, and personalities, including artists and art exhibitions, became the penny papers’ lifeblood. These cheap papers, though unquestionably part of the period’s expanding capitalist economy, offered socialists, working-class men, bohemians, and utopianists a forum in which they could propose new models for American art and society and tear down existing ones.

Arguing that the politics of the antebellum press affected the meaning of American art in ways that have gone unrecognized, Humbug covers the changing politics and rhetoric of this criticism. Author Wendy Katz demonstrates how the penny press’s drive for a more egalitarian society affected the taste and values that shaped art, and how the politics of their art criticism changed under pressure from nativists, abolitionists, and expansionists. Chapters explore James Gordon Bennett’s New York Herald and its attack on aristocratic monopolies on art; the penny press’s attack on the American Art-Union, an influential corporation whose Board purchased artworks from living artists, exhibited them in a free gallery, and then distributed them in an annual five-dollar lottery; exposés of the fraudulent trade in Old Masters works; and the efforts of socialists, freethinkers, and bohemians to reject the authority of the past.

Katz’s absorbing story features both familiar and lesser-known artists while upending conventional approaches to nineteenth-century visual culture. Instead of showing how painting and sculpture reflected the affairs of the day, she shows how the kaleidoscopic politics of Jacksonian America were shaped and re-shaped by the near-obsession of editors and journalists with visual art and its meaning.---Peter Betjemann, Oregon State University

...an incredible trove of information that helps you see how media culture and politics influenced the world of art. This book should be essential reading for anyone interested in the history of art criticism. - Hyperallergic Magazine, "Best of 2021: Our Top 10 Art Books", Honorable Mention

[Katz''s] study opens the door for future investigations of the intimacies between print and visual culture and the ways that each used the other as levers of power. - Early American Literature

Humbug is a well-researched and readable book that brings together art, journalism, and political history and would work well for both undergraduate and graduate courses. Katz has thoroughly mined a large number of newspapers to provide a detailed overview of art criticism and the contentious relationships between papers over culture and politics that is evident from the reviews. The book also includes well chosen visual examples of paintings and statues that help the viewer understand specific points about the nature of artworks’ connection to politics. Overall, the book provides much needed research on an understudied topic. There is room for more work in the field of Antebellum art criticism in the press, and especially the penny press. Katz’s contribution serves as a solid foundation for future studies. - American Journalism

Humbug! is a must-read book for students of antebellum American art. It is also a substantial contribution to the more general study of antebellum culture. - Journal of the Early Republic

. . .[T]his text is a rich cultural study more than an art history or journalism volume. It is a deep read of the first half of nineteenth-century culture. What is more, it demonstrates the fraught nature of American aesthetics as revealed in an emergent metropolis. - H-Net Reviews

1 The Aristocracy of Art and Bennett’s Herald | 25

2 Artists, Their Agents, and Press Manipulation | 58

By (author) Wendy Jean Katz
Wendy Katz is Professor of Art History at the University of Nebraska–Lincoln. The most recent of her books are Humbug! The Politics of Art Criticism in New York City’s Penny Press (Fordham University Press) and The Trans Mississippi and International Exposition of 1898: Art, Anthropology, and Popular Culture at the Fin de Siècle. 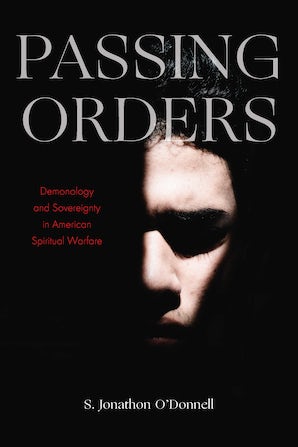 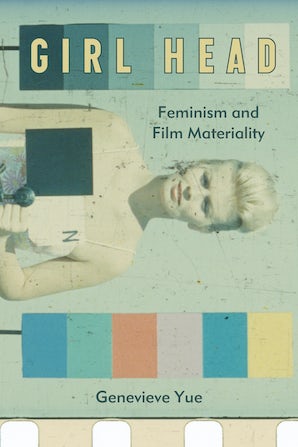