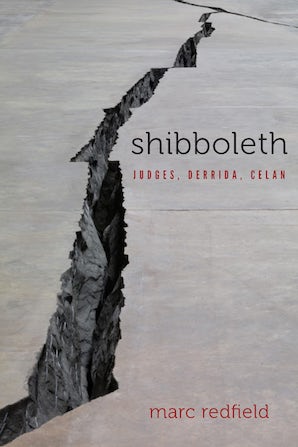 In the Book of Judges, the Gileadites use the word shibboleth to target and kill members of a closely related tribe, the Ephraimites, who cannot pronounce the initial shin phoneme. In modern European languages, shibboleth has come to mean a hard-to-falsify sign that winnows identities and establishes and confirms borders. It has also acquired the ancillary meanings of slogan or cliché. The semantic field of shibboleth thus seems keyed to the waning of the logos in an era of technical reproducibility—to the proliferation of technologies and practices of encryption, decryption, exclusion and inclusion that saturate modern life. The various phenomena we sum up as neoliberalism and globalization are unimaginable in the absence of shibboleth-technologies.

In the context of an unending refugee crisis and a general displacement, monitoring and quarantining of populations within a global regime of technics, Paul Celan’s subtle yet fierce reorientation of shibboleth merits scrupulous reading. This book interprets the episode in Judges together with Celan’s poems and Jacques Derrida’s reading of them, as well as passages from William Faulkner’s Absalom! Absalom! and Doris Salcedo’s 2007 installation Shibboleth at the Tate Modern. Redfield pursues the track of shibboleth: a word to which no language can properly lay claim—a word that is both less and more than a word, that signifies both the epitome and the ruin of border control technology, and that thus, despite its violent role in the Biblical story, offers a locus of poetico-political affirmation.

“Shibboleth is an important reflection on the politics of border crossings, the policing of identities, and the linguistic performances on which such actions depend. Working in two directions at once, Redfield makes the story of passwords and border patrols told in the biblical book of Judges relevant to our present moment while at the same time using the work of Derrida, Celan and Salcedo to draw attention to questions of legitimacy, inheritance, mass murder, autoimmunity, and civil strife at the heart of the biblical narrative.” - Michael Levine, Rutgers University 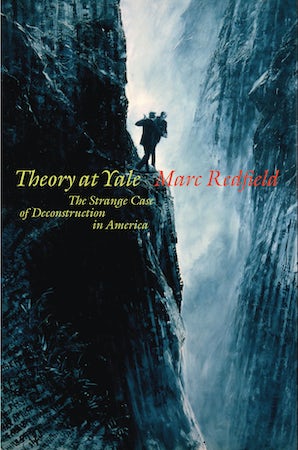 The Strange Case of Deconstruction in America 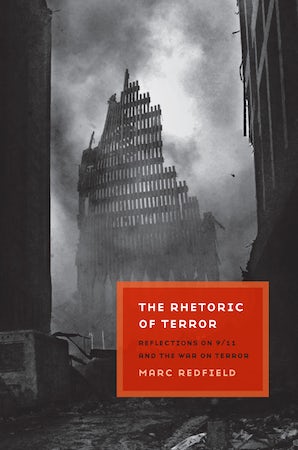 The Rhetoric of Terror

Reflections on 9/11 and the War on Terror 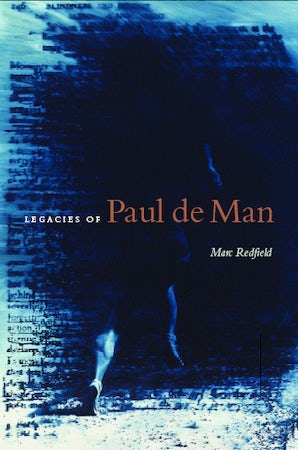 By Edited by Marc Redfield