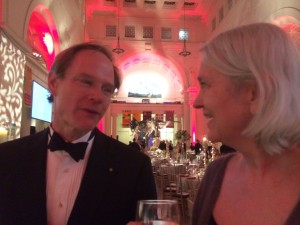 The first impression I had meeting legendary editor Helen Tartar a dozen years ago was … silver. She was wearing a calf-length silver-gray dress, with silver chandelier earrings and silver bracelets, and her straight hair was a striking complement in the same color. She appeared to be a shimmering silver Christmas tree.

In 2002, her position as humanities acquisitions editor had just been eliminated at Stanford University Press … an agonizing wrench for her and for the authors she nurtured. At the time, I was writing an article about the cutbacks and faculty reaction for Stanford Magazine – it’s here. The following year, Helen was snapped up by Fordham University Press to serve as its editorial director, and is credited with transforming Fordham University Press into one of the leading scholarly presses in the United States. She was on a roll. 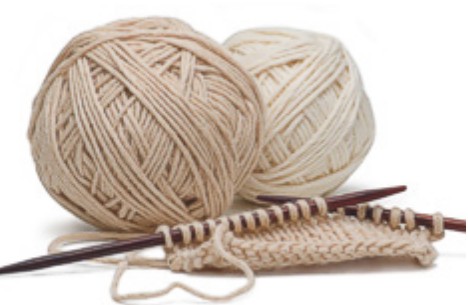 Hence her death in a Denver car accident on March 3 came as a shock. She was 62. READ FULL STORY