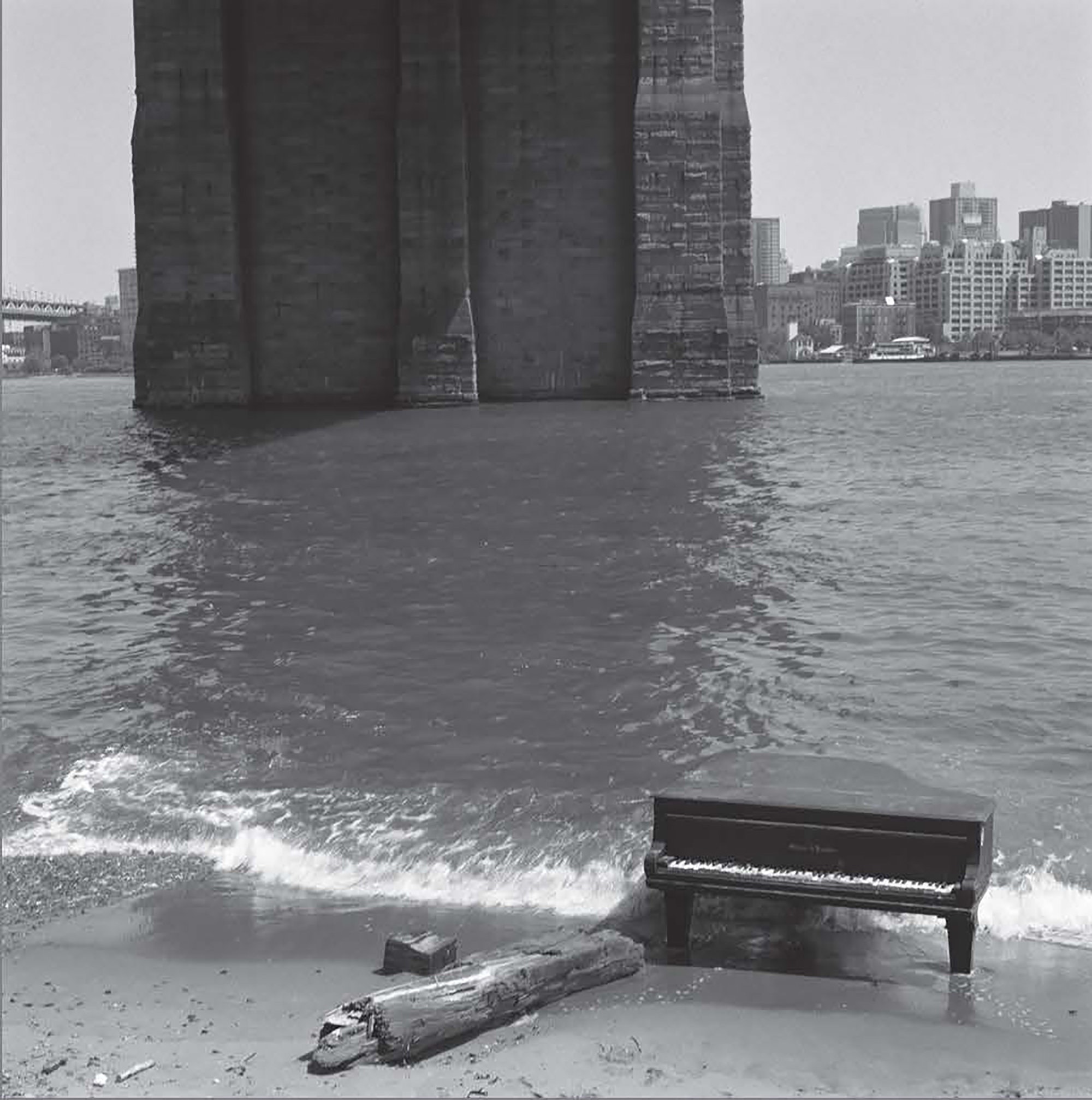 Photo credit: “The Mysterious Piano,” by Barbara Mensch, from “In the Shadow of Genius,” (Empire State Editions/Fordham University Press)

In the Shadow of Genius: The Brooklyn Bridge and Its Creators reimagines the story behind the span and its engineers through the lens of Barbara Mensch, a photographer who has lived for decades in a maritime warehouse overlooking her subject. Her images are gripping and unconventional, her discoveries palpable and personal as she writes persuasively in defining the genius of the Roebling family.

Sam Roberts is an obituaries reporter. He was previously The Times’s urban affairs correspondent and is the host of “The New York Times Close Up,” an hour-long weekly news and interview program on CUNY-TV, produced in association with The New York Times and which he inaugurated in 1992. He also has hosted weekly podcasts for The Times called “The Caucus” and “Only in New York.” More