We recommend that submissions include the following:

Do not send complete manuscripts unless you have been asked to do so.

We will attempt to respond within eight weeks.

Thinking Out Loud: The Sydney Lectures in Philosophy and Society

Will Cerbone, Editorial Associate and Assistant to the Director | [email protected]

The Fordham Series in Medieval Studies

Up to three digital editions of Fordham Press titles per semester will be available to professors.

To obtain a digital examination copy, please email your request to Margaret Noonan ([email protected]), from your institutional email address. Please provide us with your name, institution, contact telephone number or email, course name and season, and anticipated enrollment.

Fordham Press offers desk copies free of charge to professors who have adopted a text as required reading for a course. To obtain an electronic desk copy, please email your request to Margaret Noonan ([email protected]) from your institutional email address. Provide us with your name, institution, contact telephone number, course name and season, enrollment, and the name of the bookstore that has ordered the text.


If you would like to review a Fordham Press title for a journal or publication, please submit your request to us, stating the author and the title you are requesting.

Please submit your request to:

If you are interested in contacting a Fordham University Press author, please send an email to Kate O’Brien-Nicholson, Marketing Director, [email protected] or a letter to: 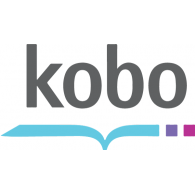 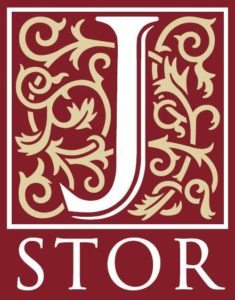 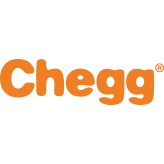